We Bought A Building! 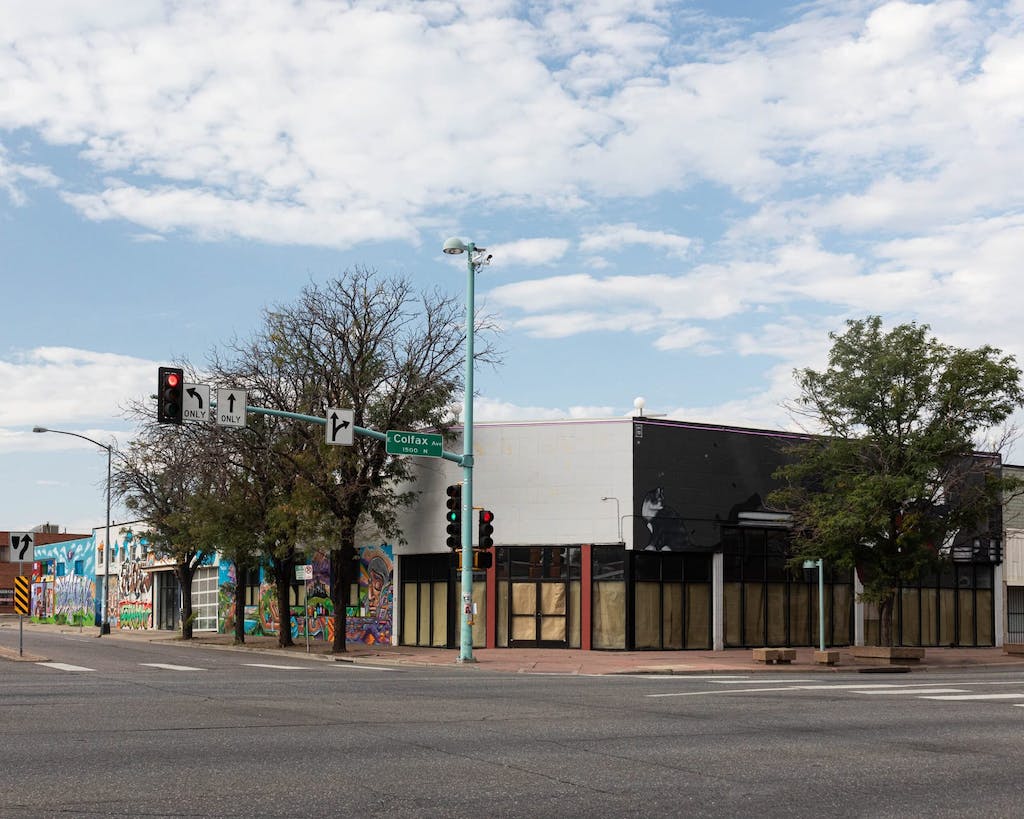 Denver, CO: Cerebral Brewing, based in the Bluebird District of Denver, Colorado, is excited to announce plans for a new Brewery and Taproom location in Aurora, Colorado at 9990 E Colfax Ave (in the Aurora Arts District at the corner of Colfax and Florence Street).

The nearly 18,000 square foot facility will boast a 15bbl brewhouse, and eventually a large taproom with two event spaces. Initially, the focus will be on getting the production area operational to expand Cerebral’s Colorado distribution footprint, with the taproom to be developed at a later time. The current Congress Park brewery at 1477 Monroe St. will remain operational and will continue to serve as an outlet for creativity and innovation.

“We’re thrilled to have been able to secure a building in the Aurora Arts District that will sustain our growth for years to come. We view Aurora as a market with a tremendous amount of potential. The existing businesses in the neighborhood have built something truly special and we hope to work alongside them in making the Arts District a true destination for all.” said Sean Buchan, Co-Founder and Head Brewer. “We pride ourselves as being heavily involved in the surrounding community and we look forward to taking this approach with us.” Buchan said.

“Coming from a small pseudo-residential brewery, having a dedicated warehouse space unlocks new possibilities for Cerebral. The operational efficiencies we’ll gain ultimately grant us more flexibility and creative freedom – we can finally give some of our fan favorite beers a stage to shine while opening up tank space for passion projects”, said Anne Abrahamson, Operations Manager. Once the production space is up and running, there are plans to also open the space for to-go sales on select days.

“This purchase allows for scalable growth by centralizing offsite storage facilities, significantly expanding production and contributing to the revitalization of the Aurora Arts District by creating a unique space for the community to gather.” said Dan McGuire, Co-Founder & CFO. McGuire adds, “The credit goes to our team, who have navigated the challenges of the last year and a half extraordinarily well, and we look forward to bringing on more talented individuals through this expansion.”

Cerebral Brewing will soon be posting and interviewing for production positions at the new Aurora location with front-of-house positions to follow soon after.

Cerebral Brewing is an award-winning brewery located in the heart of Bluebird District in Denver, Co. Our goal is to combine scientific methodology with an artistic viewpoint to create extremely drinkable beer spanning a broad spectrum of styles.