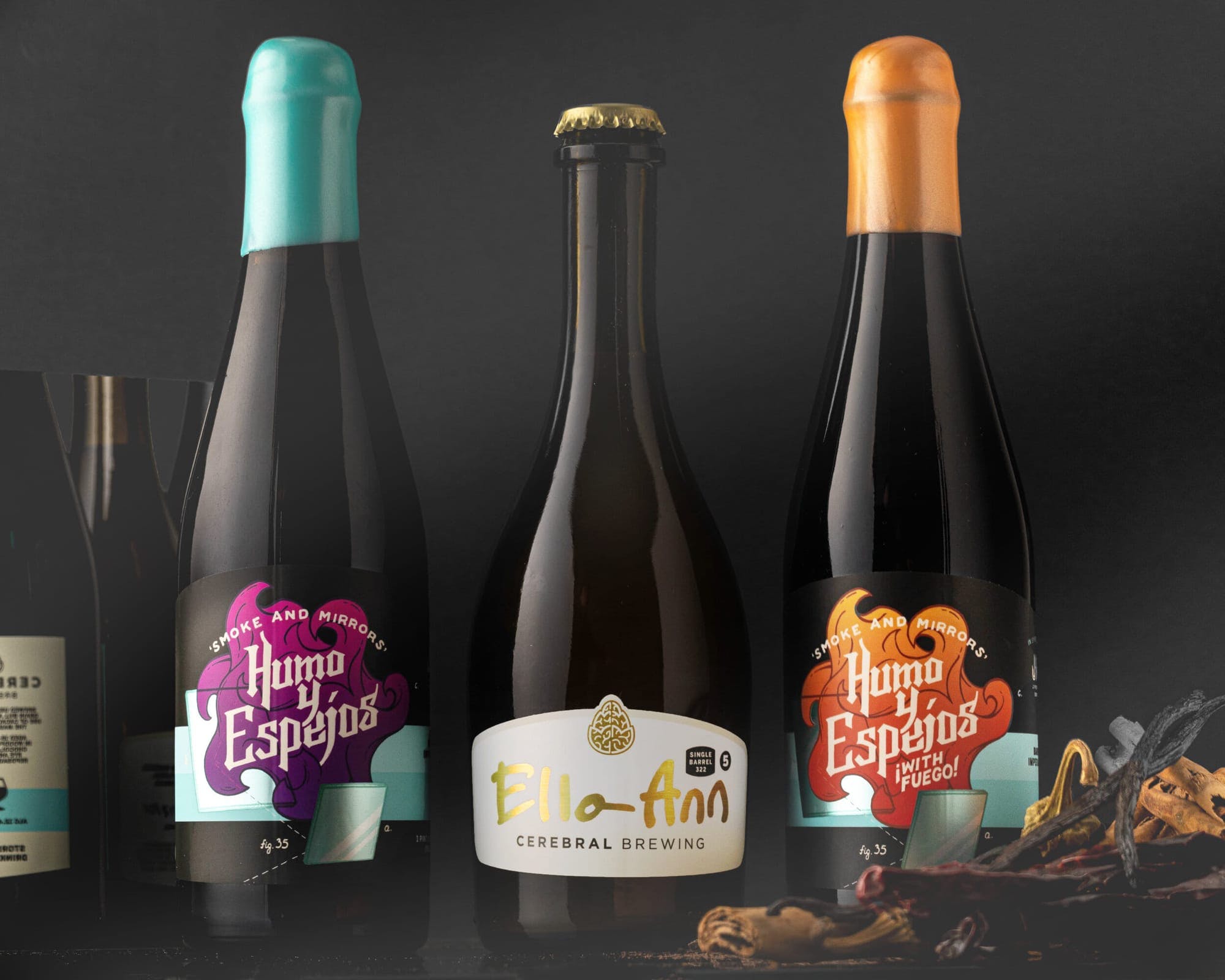 Humo y Espejos (Smoke & Mirrors) is a Barrel-Aged Imperial Stout brewed in collaboration with our friends at J Wakefield Brewing in Miami, Florida. We had the pleasure of hosting them during the 2019 Great American Beer Festival where we decided to brew a massive stout that would eventually see adjuncts to mimic Mexican hot chocolate. The recipe utilized a blend of each of our approaches to Barrel Aged Stouts, yielding a complex grist layering in multiple varieties of chocolate and crystals malts. In order to provide an even greater depth of flavor, we treated the base beer with cacao husks in both the mash and boil. The beer was then aged in very unique oak casks – Woodford Reserve Chocolate Malted Rye Bourbon barrels (a one-off experiment as part of their annual Master’s Collection).

After 20 months in oak, we settled on a blend that also included a barrel of our Oatmeal Stout base that had rested in a Mezcal Reposado barrel for 16 months. We felt that this blend was expressive in ways we haven’t showcased in non-adjuncted beers in the past and thus made the call to serve it as-is (Humo y Espejos) and with the added adjuncts for the Mexican hot chocolate version (Humo y Espejos with Fuego). The latter was further conditioned on a blend of hand-processed dried guajillo and chipotle peppers, Mexican cacao nibs from Cultura Craft Chocolate, Mexican cinnamon sticks and Mexican vanilla beans. The resulting beer is a testament to our brewers’ skill at creating harmony amongst a handful of ingredients that could each individually dominate the palate.

Order pick-up will begin Tuesday 7/27 and continue through Friday 8/6. Proxies are allowed but we ask you to limit it to one proxy per person. You will be able to assign your proxy in the Oznr app after purchase.The entire staff at Cerebral Brewing thanks you for your support. We hope that you enjoy these beers as much as we enjoyed creating them! 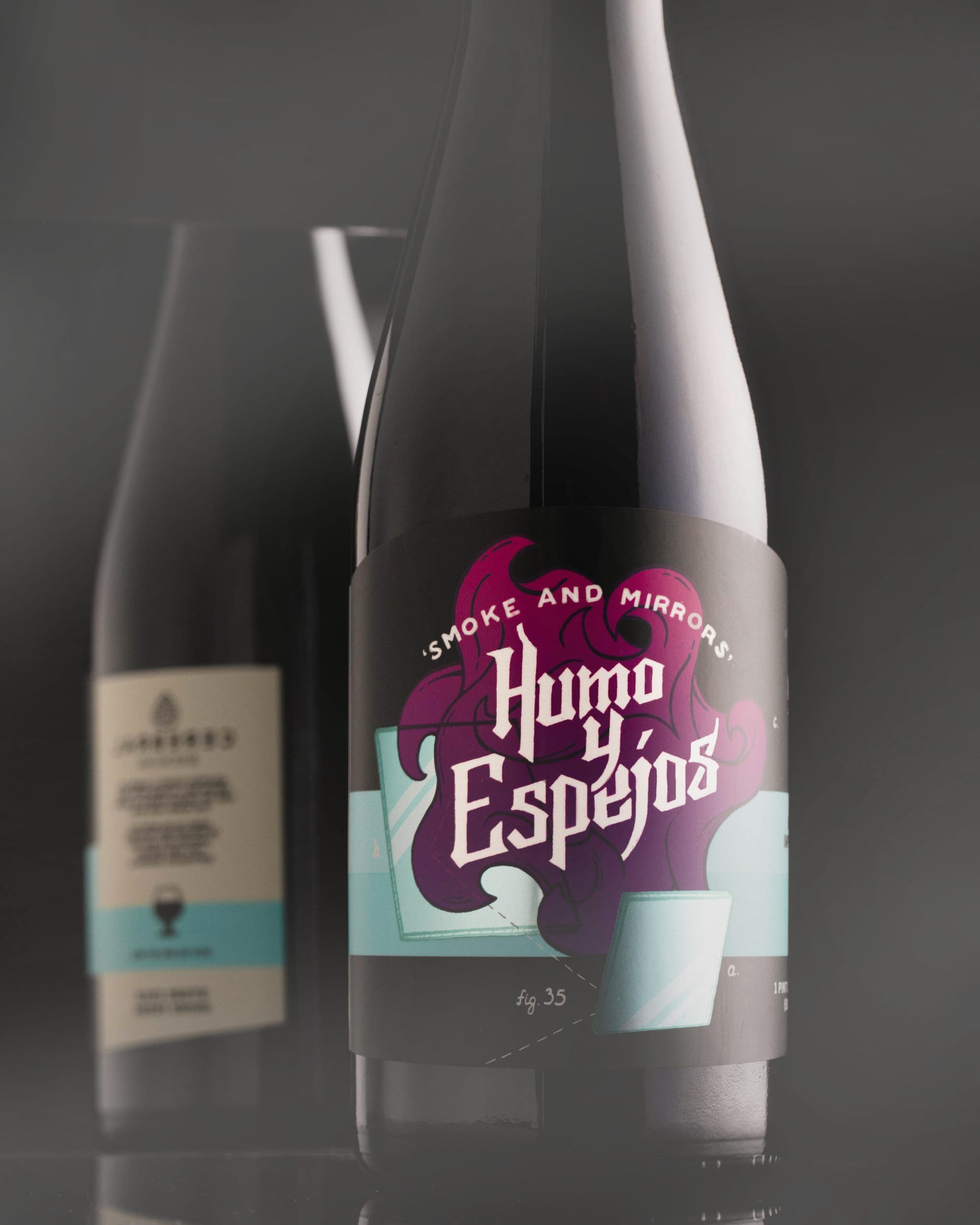 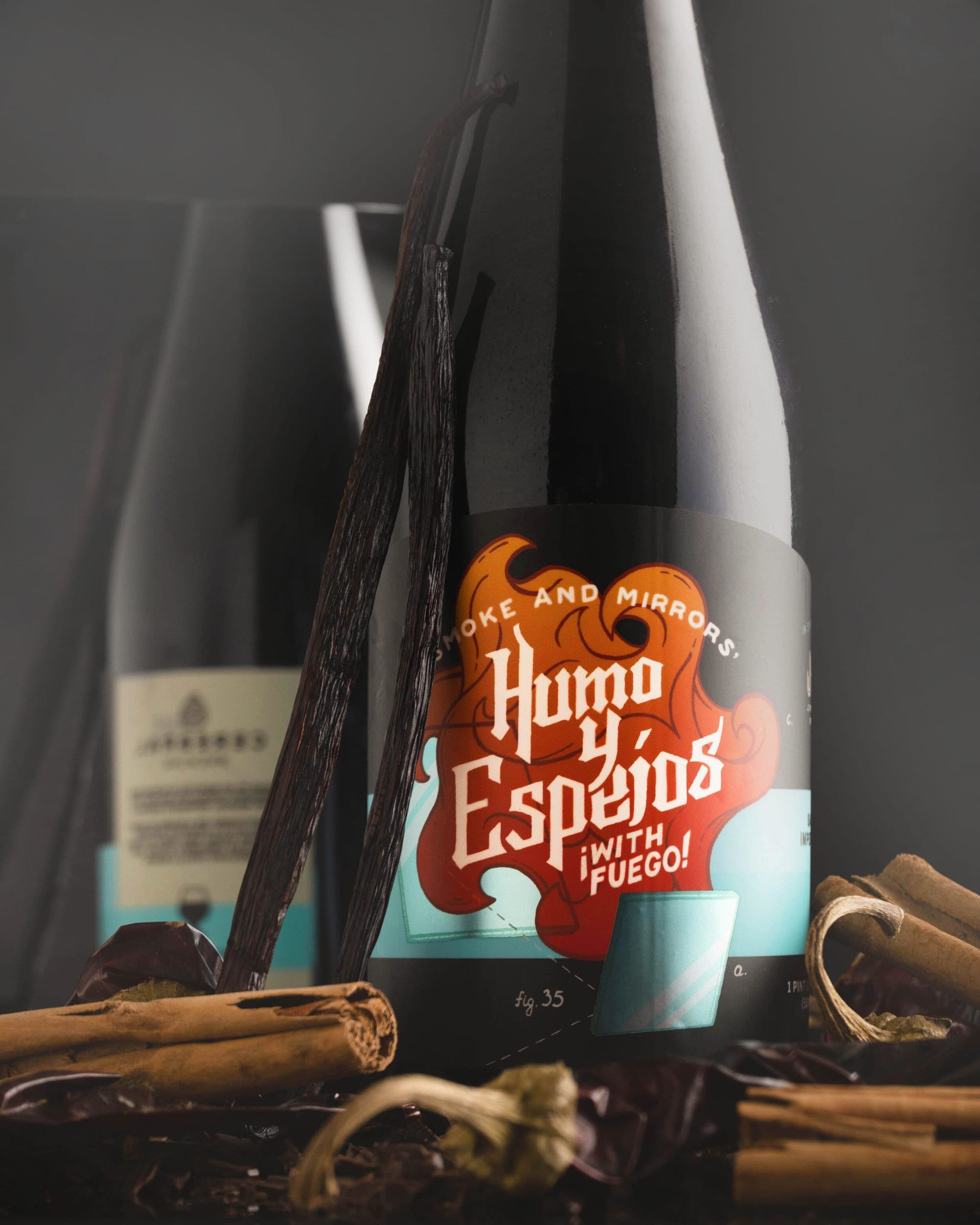 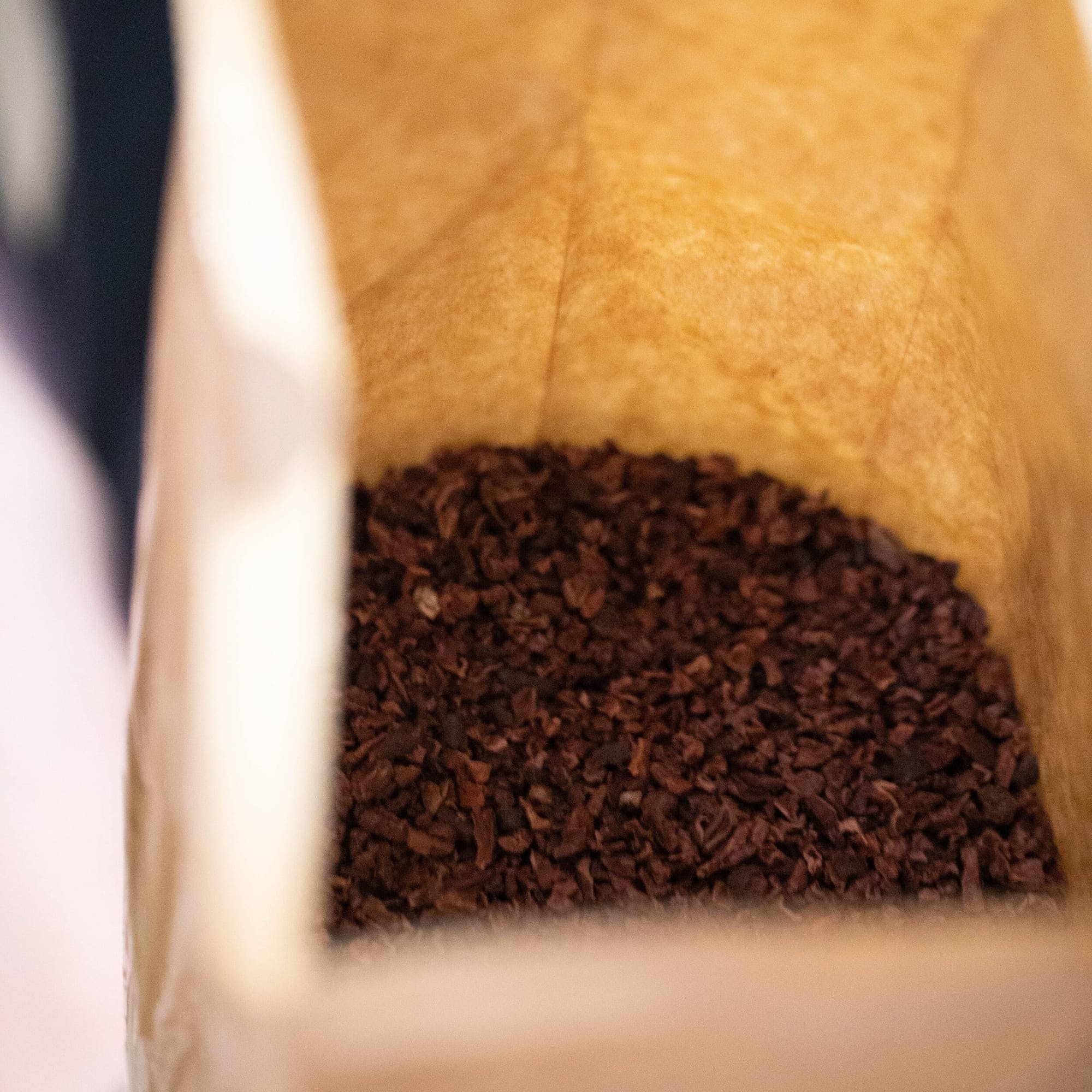 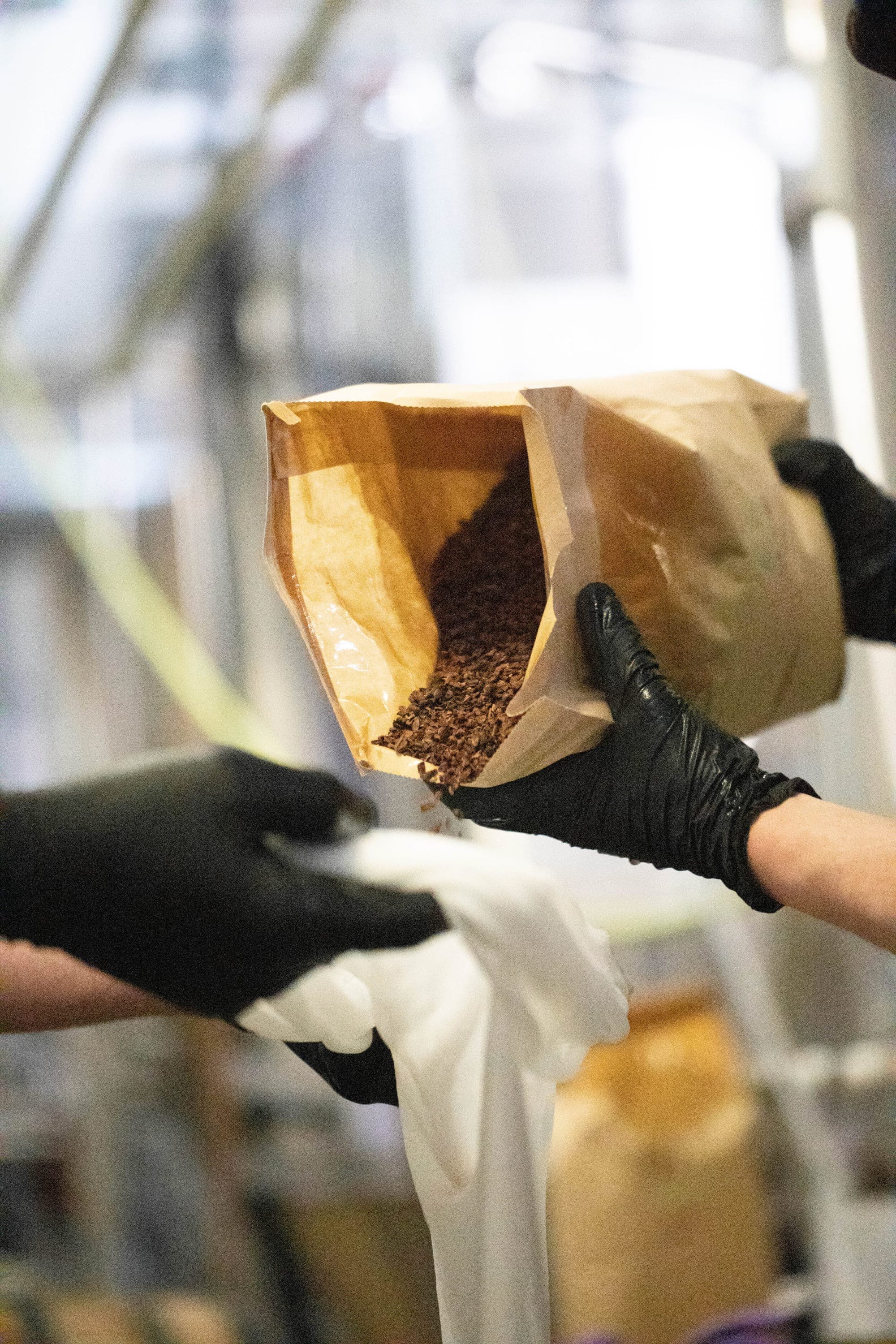 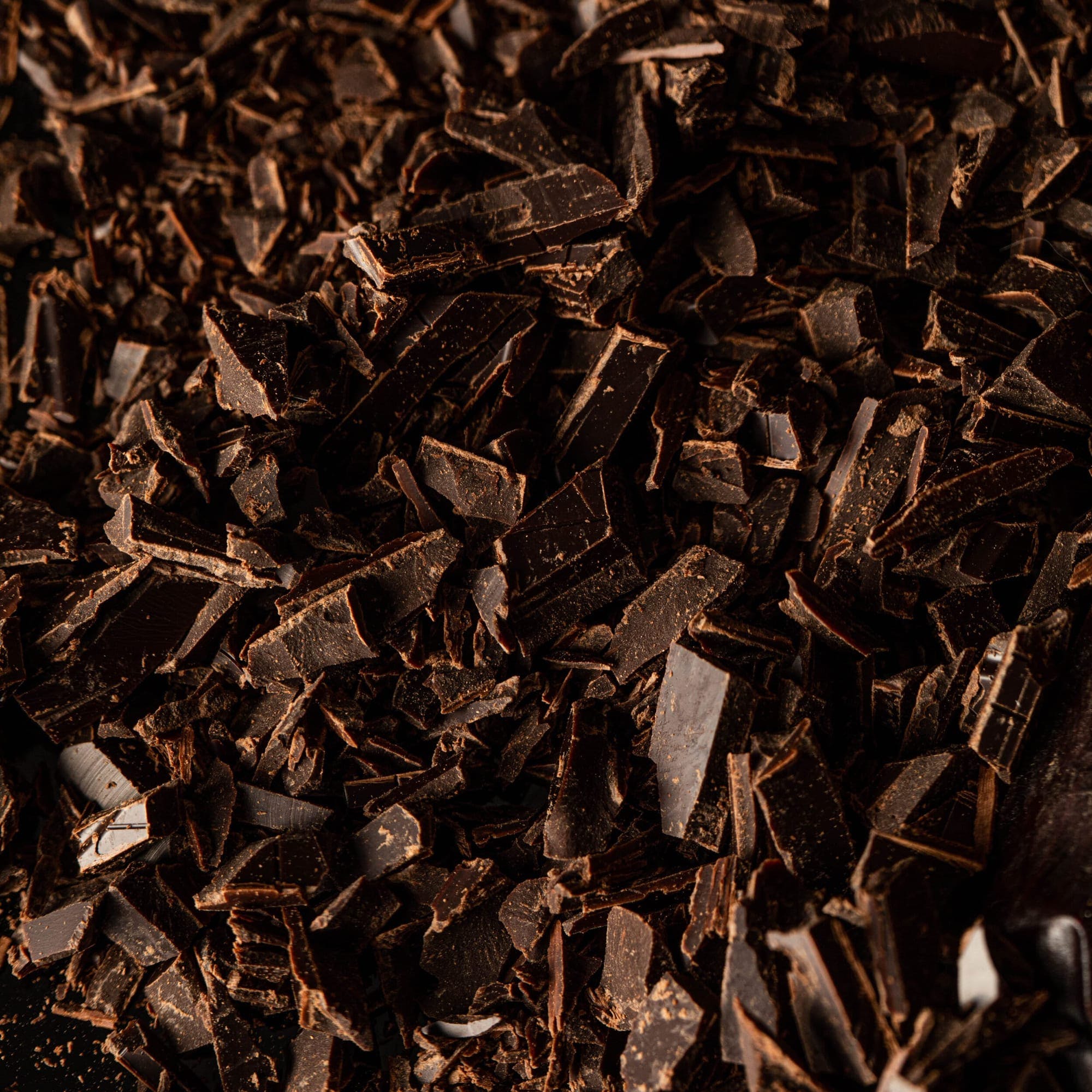 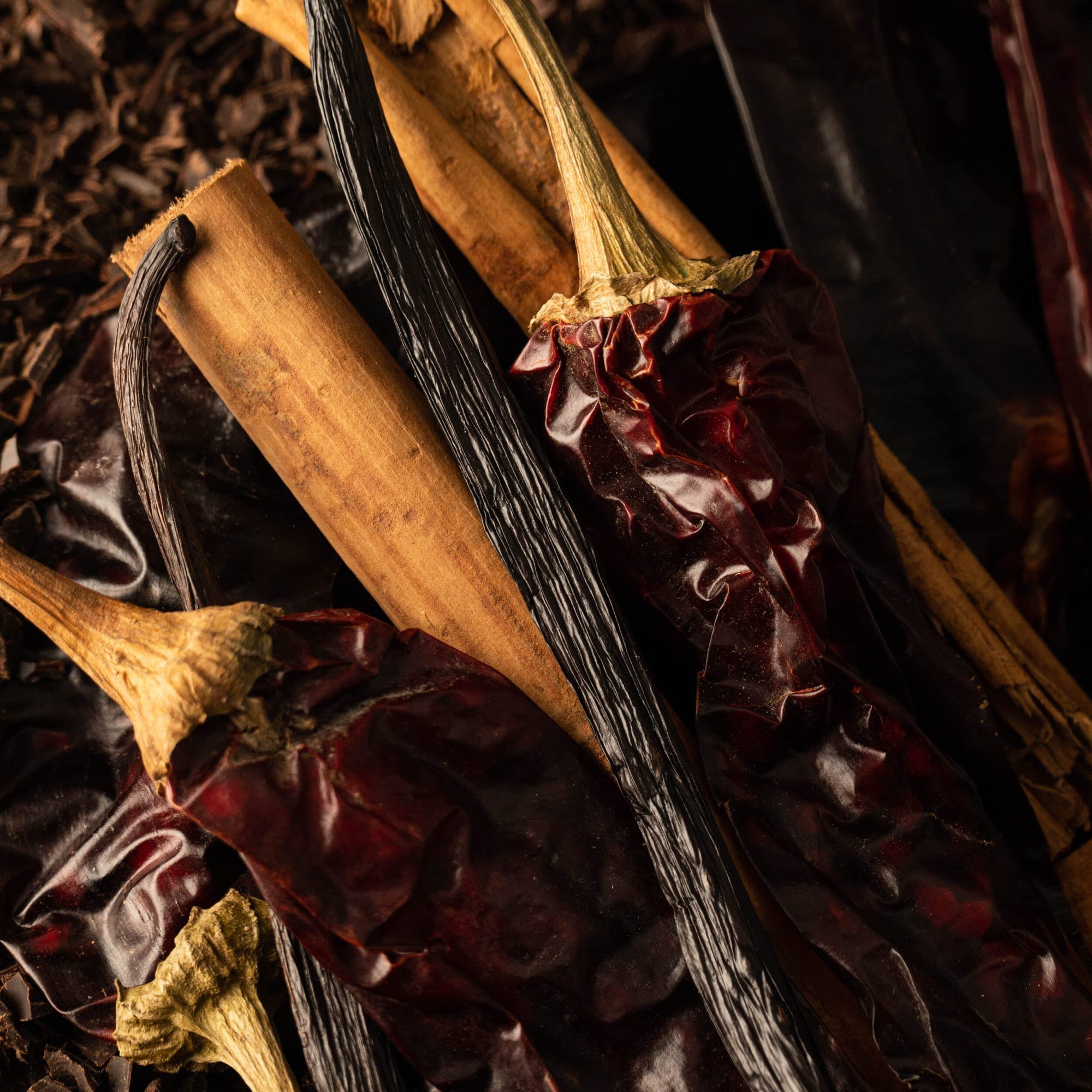 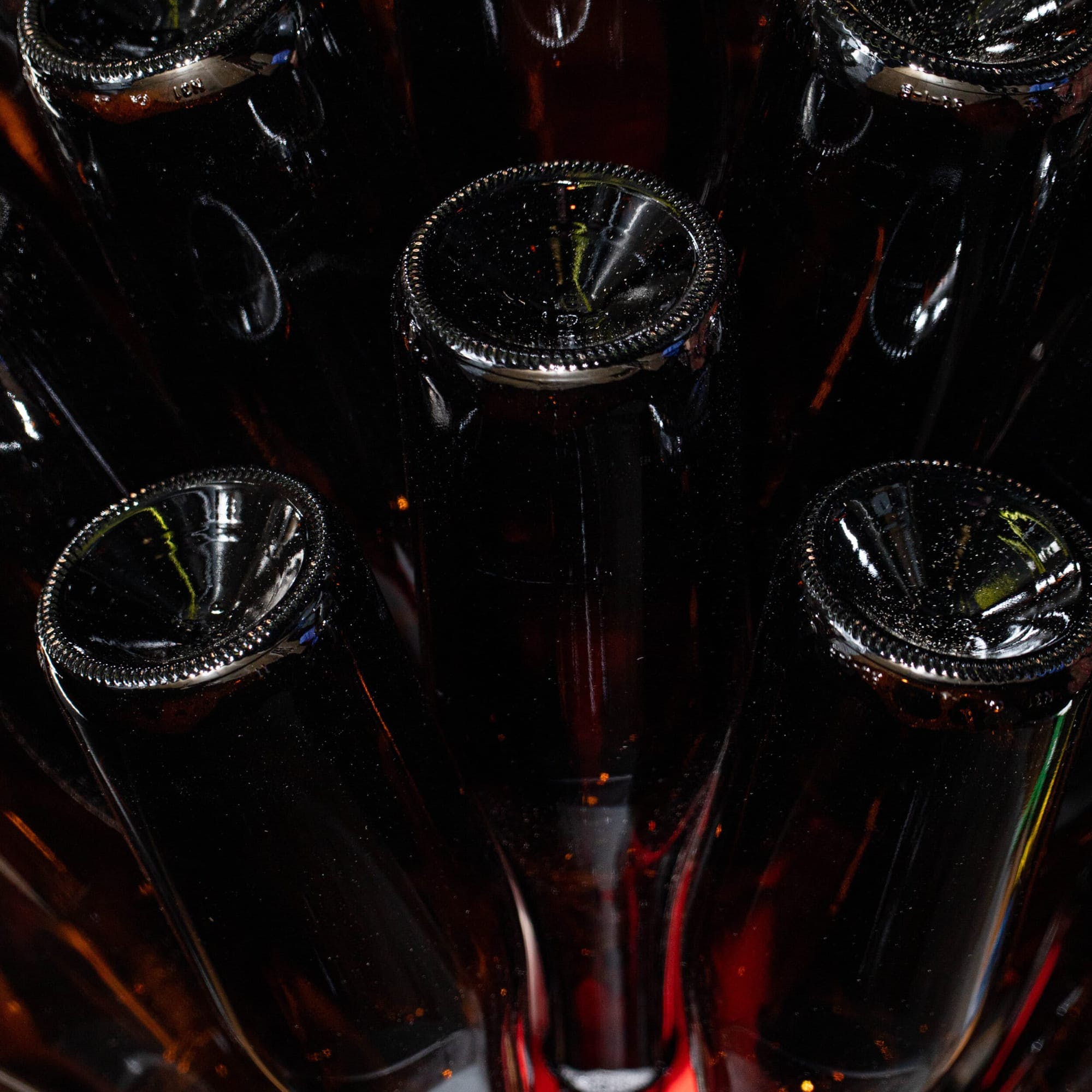 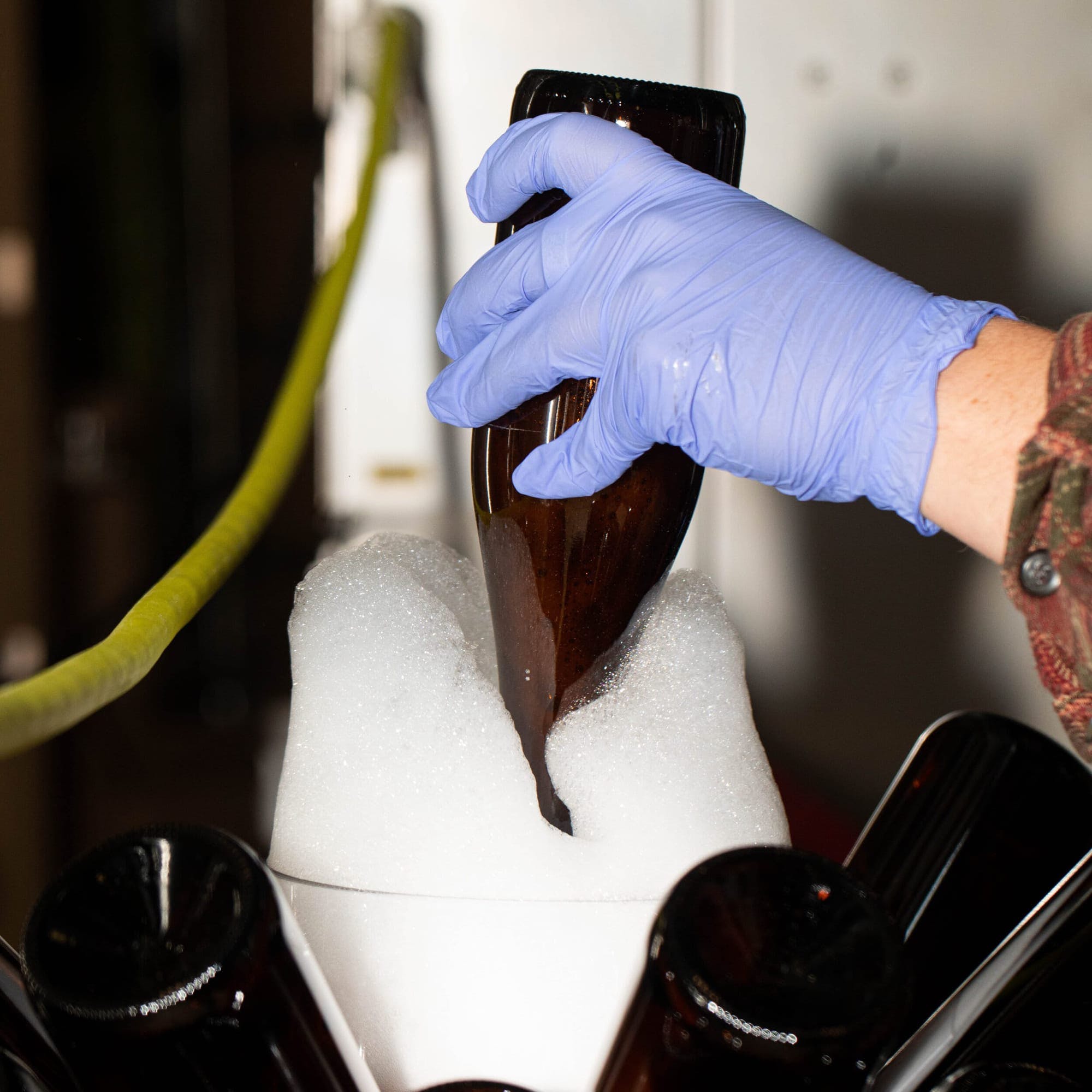 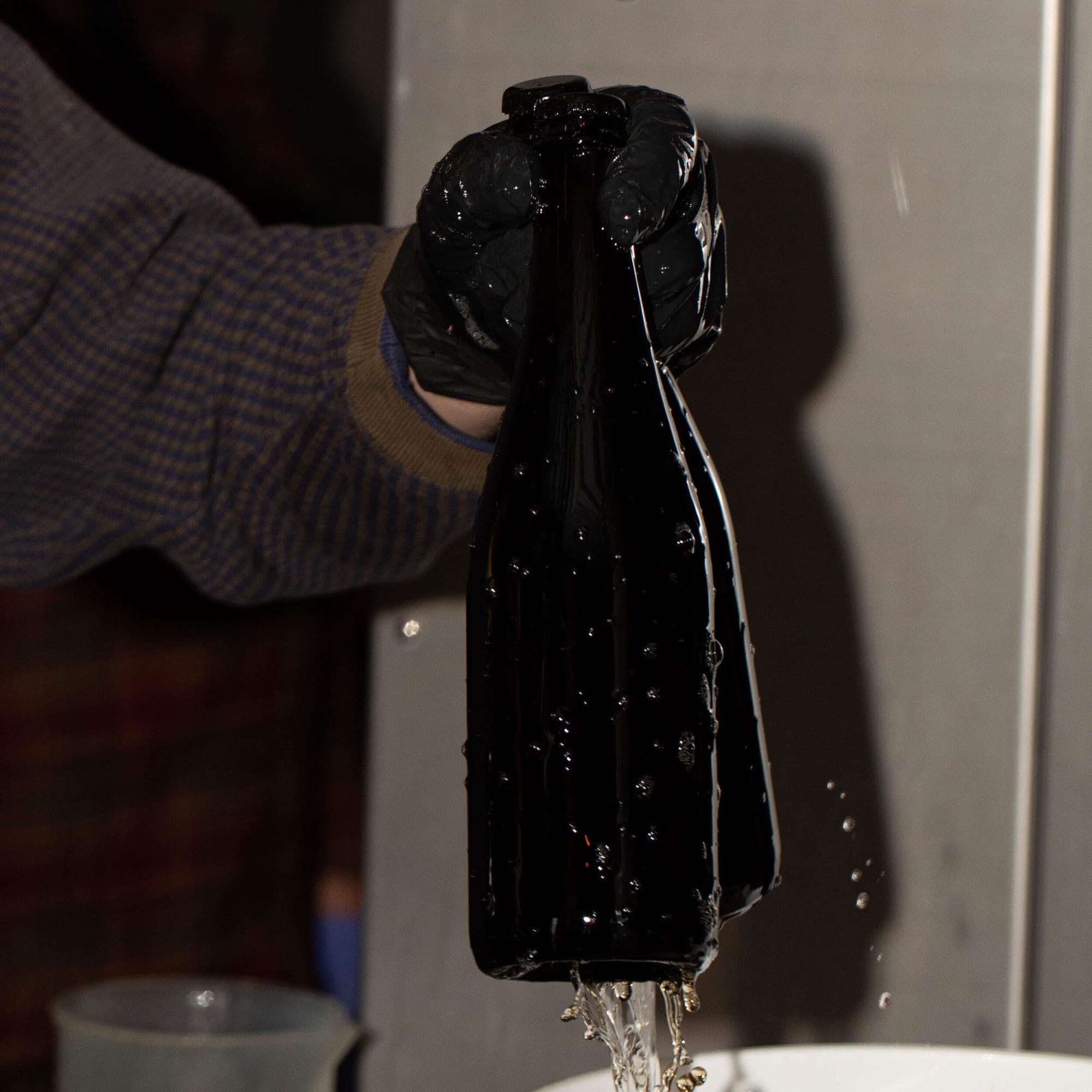 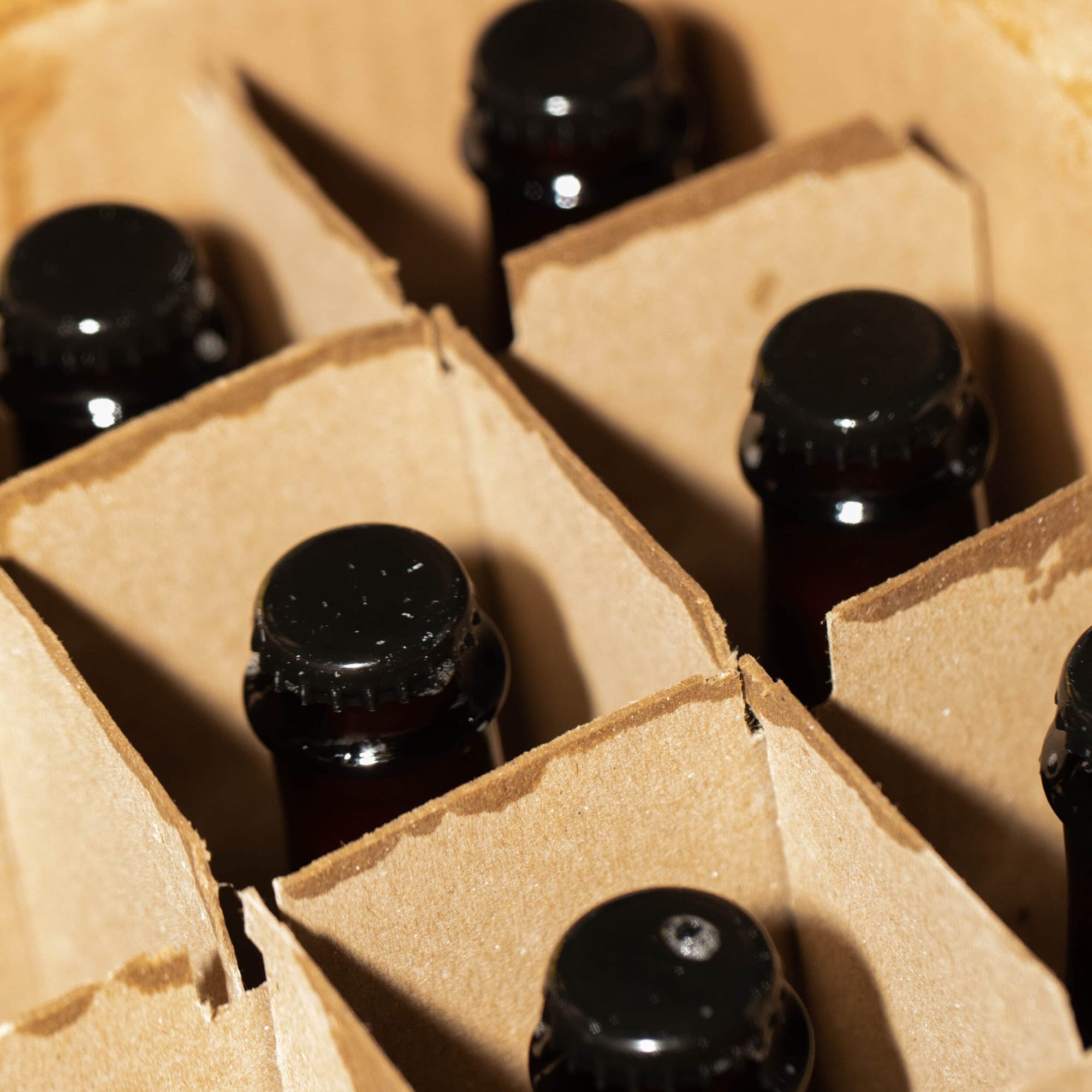 GET TO KNOW OUR SOUTHERN SALES TERRITORY MANAGER, CRAIG!
We Bought A Building!