GET TO KNOW OUR CELLARMAN, KARL! 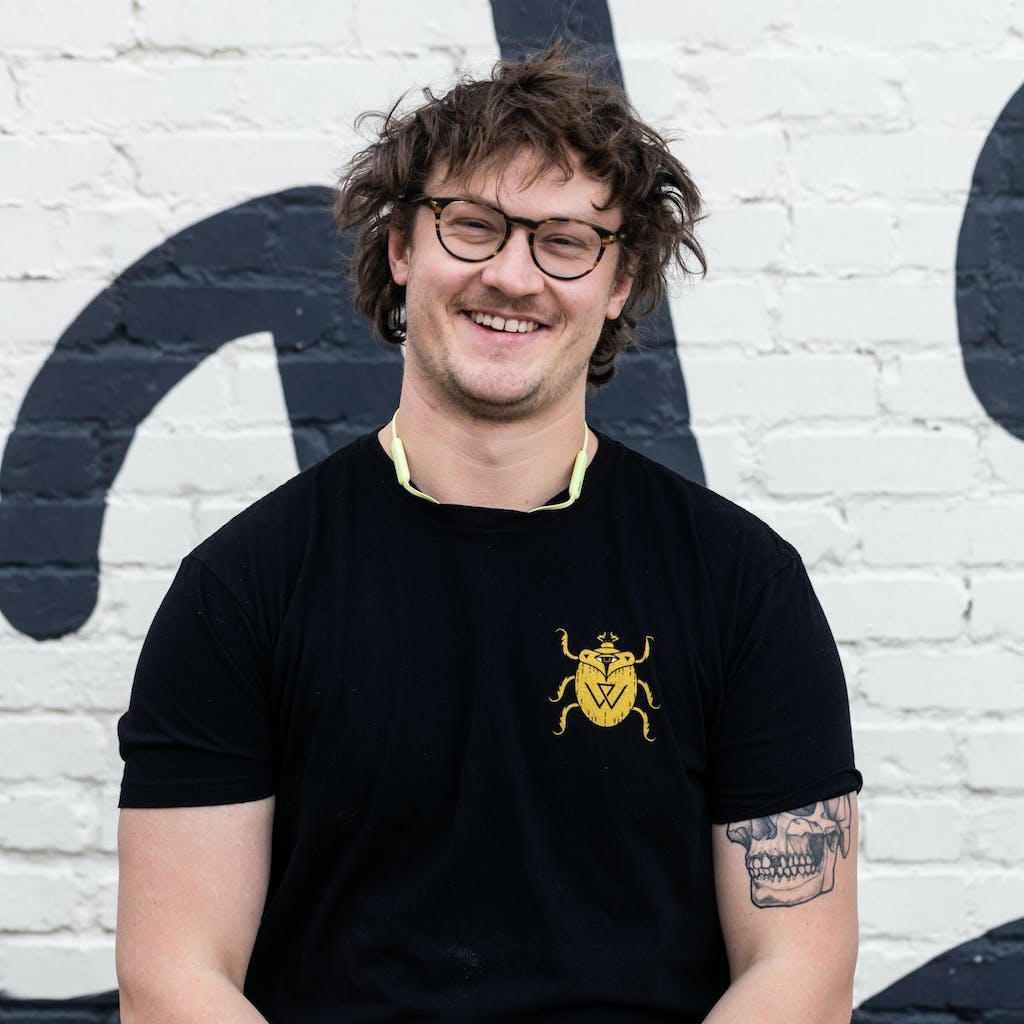 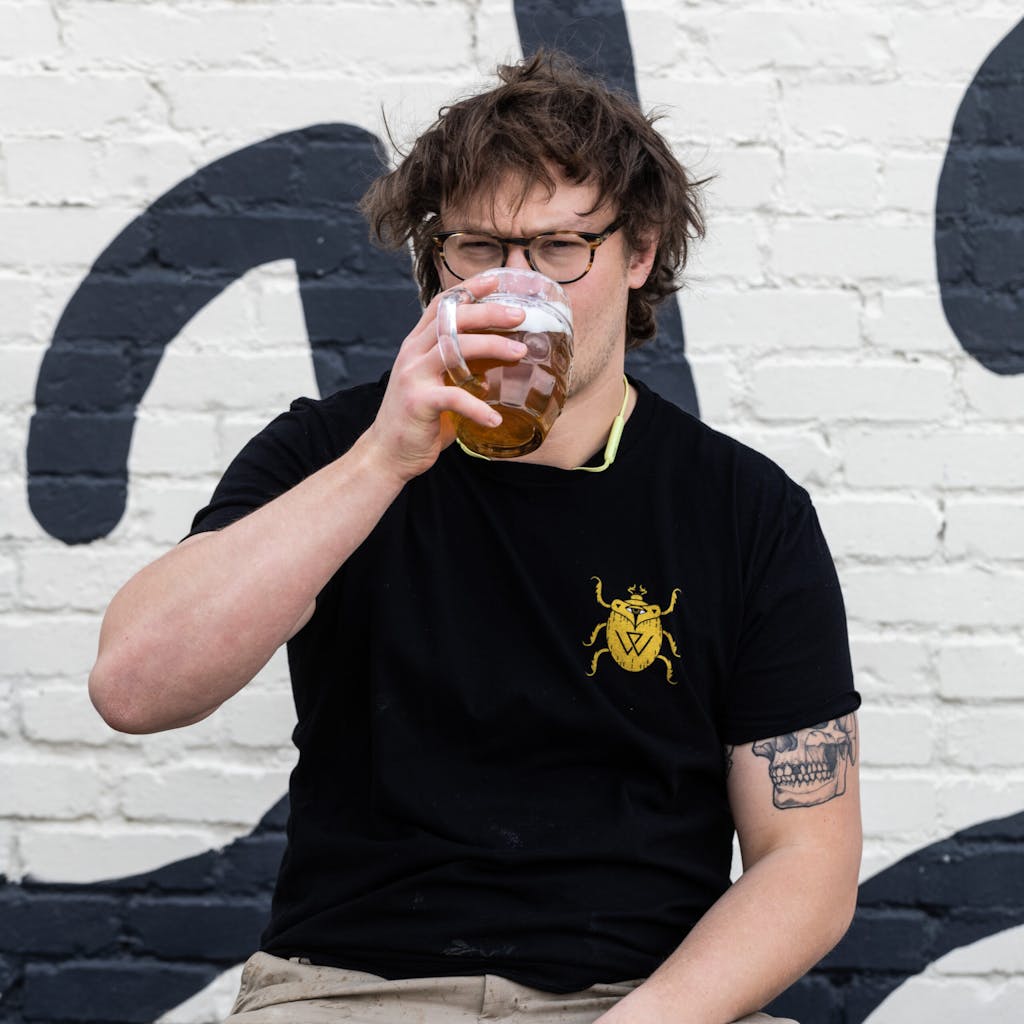 GET TO KNOW KARL A LITTLE BETTER

Karl is our Cellarman here at Cerebral! He is the very first FULL-TIME cellarman we have ever hired! He joined us in October of 2021 after spending over two years at Trillium Brewing Company. Karl is responsible for keeping our beer flowing from tank to tank and into kegs and cans. Beyond being a wizard with our cantankerous labeling machine, he uses his knack for problem solving to help improve our processes in the cellar and to make sure all our beer is coming out in spec.

Karl is originally from Illinois however, he grew up all over the world in England, Hong Kong, and Shanghai. He ended up in Boston where he graduated from Highschool. Karl loves beer because of the way it brings people together and creates memories. Some of his favorite beers are the MO pale ale from Maine Beer Company as well as Tsing Tao, a Chinese lager.

Here’s what Sam, our Lead Brewer, had to say about Karl: “If there were a tv show about Karl’s life, it would be called “Everyone Loves Karl” and everyday would feature a different person appreciating Karl’s genuine sweetness and thoughtfulness.”

If you haven’t met Karl yet, you’re missing out! We are so grateful to have him as a part of our team. Come on down to the taproom and see if you can spot Karl dry hopping a beer in the back!