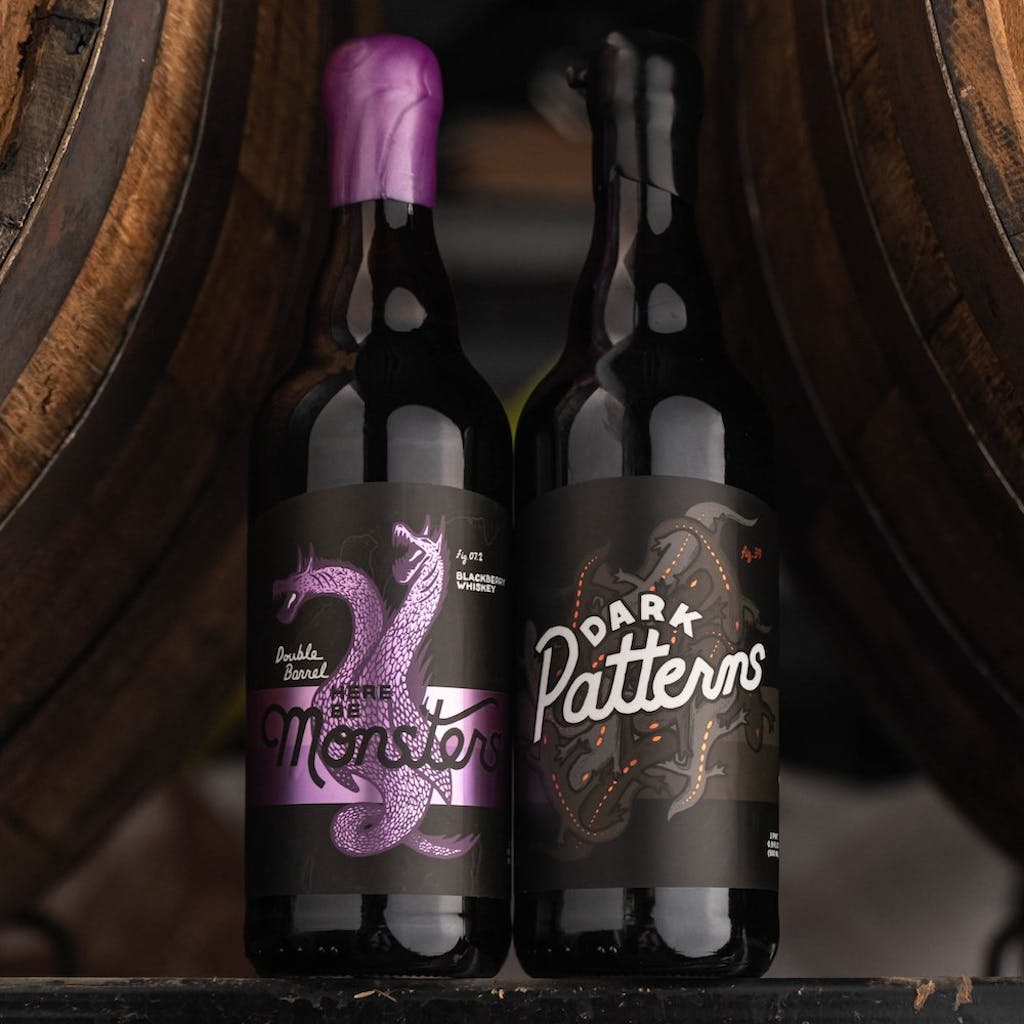 WE’RE CLOSING OUT THE YEAR STRONG THIS WEEK WITH THE RELEASE OF TWO OF OUR MOST ANTICIPATED BARREL AGED PROJECTS TO DATE!

For our second iteration of Double Barrel Here Be Monsters we began with a wheated version of Here Be Monsters and aged it for 16 months in 7 year Weller Antique 107 Bourbon barrels. As our team sampled these barrels we noticed a prominent jammy blackberry thread across the entire set. So when we had the opportunity to purchase some Leopold Bros. Rocky Mountain Blackberry Whiskey barrels, we knew exactly what we wanted to do with them. Todd Leopold and crew produce some of the best fruited whiskeys in the world by sourcing fresh fruit and blending the resulting juice into their whiskey. (If you haven’t been, their distillery is only 2 miles north of our future brewery in the Aurora Cultural Arts District). The process of using finishing barrels on our Barrel Aged Stouts is something we’re just beginning to play with, but we’re very excited to continue developing this technique as well as our relationship with the fine folks at Leopold Bros. and utilize more of their fruited whiskeys in our exploration of finishing barrels! 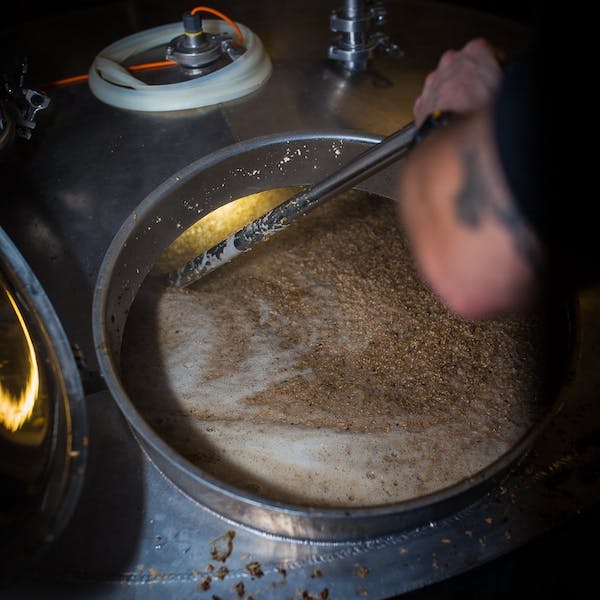 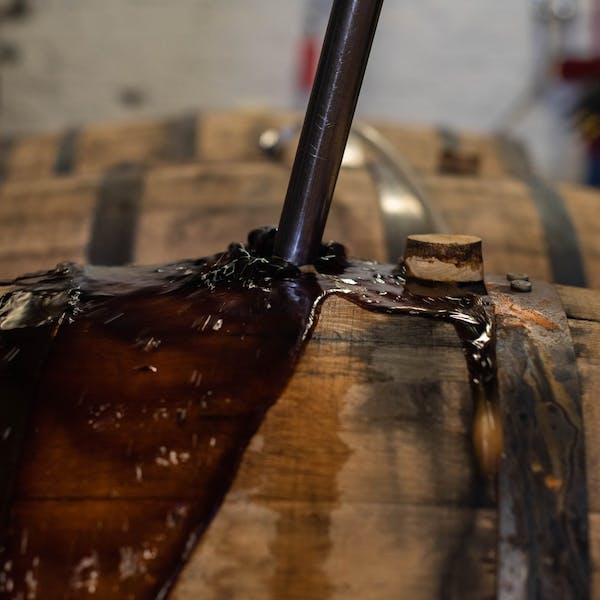 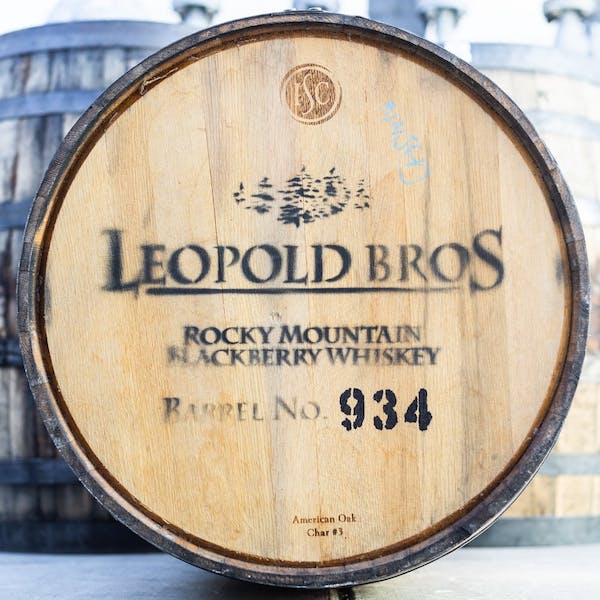 Back in June of 2019 we were fortunate to host Curt from Voodoo Brewing Company and brewed our longest aged BA Stout to date. The base stout recipe was built around Here Be Monsters while incorporating several of Curt’s favorite malts. After fermentation, we laid this beer down for a 30 month slumber in 10 Year Eagle Rare bourbon barrels. Voodoo does a spectacular job crafting non-adjunct Barrel Aged Stouts and we set out to craft a blend that would stand on its own. We’re immensely pleased with the results and can’t wait to share this beer with you. 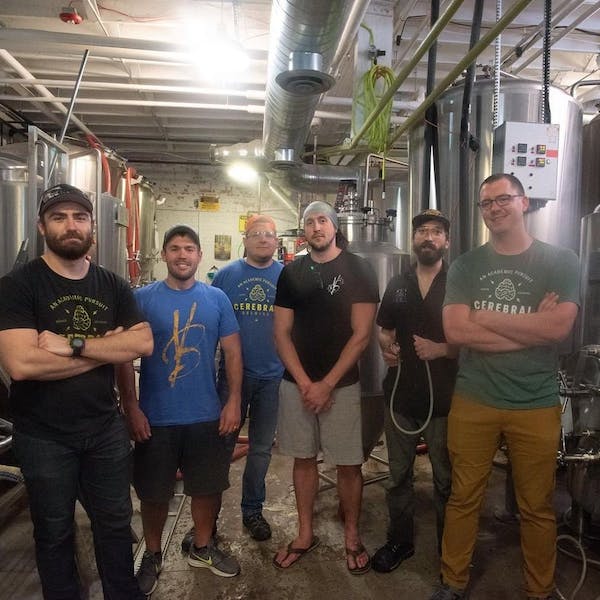 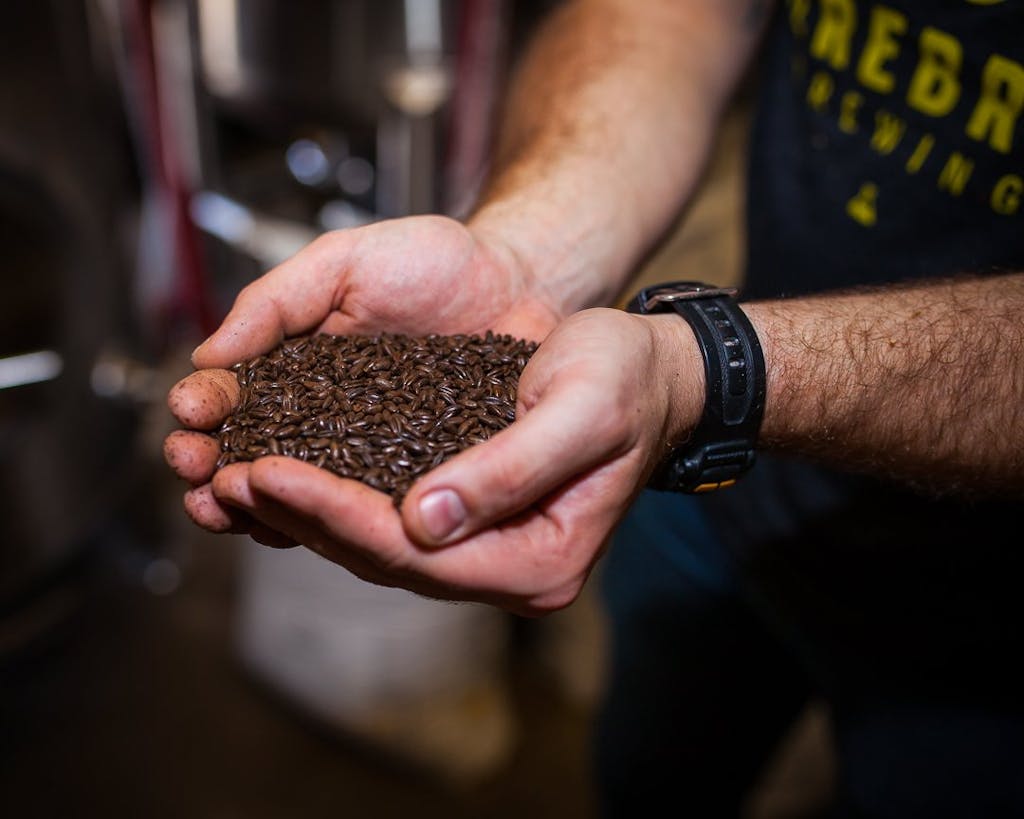 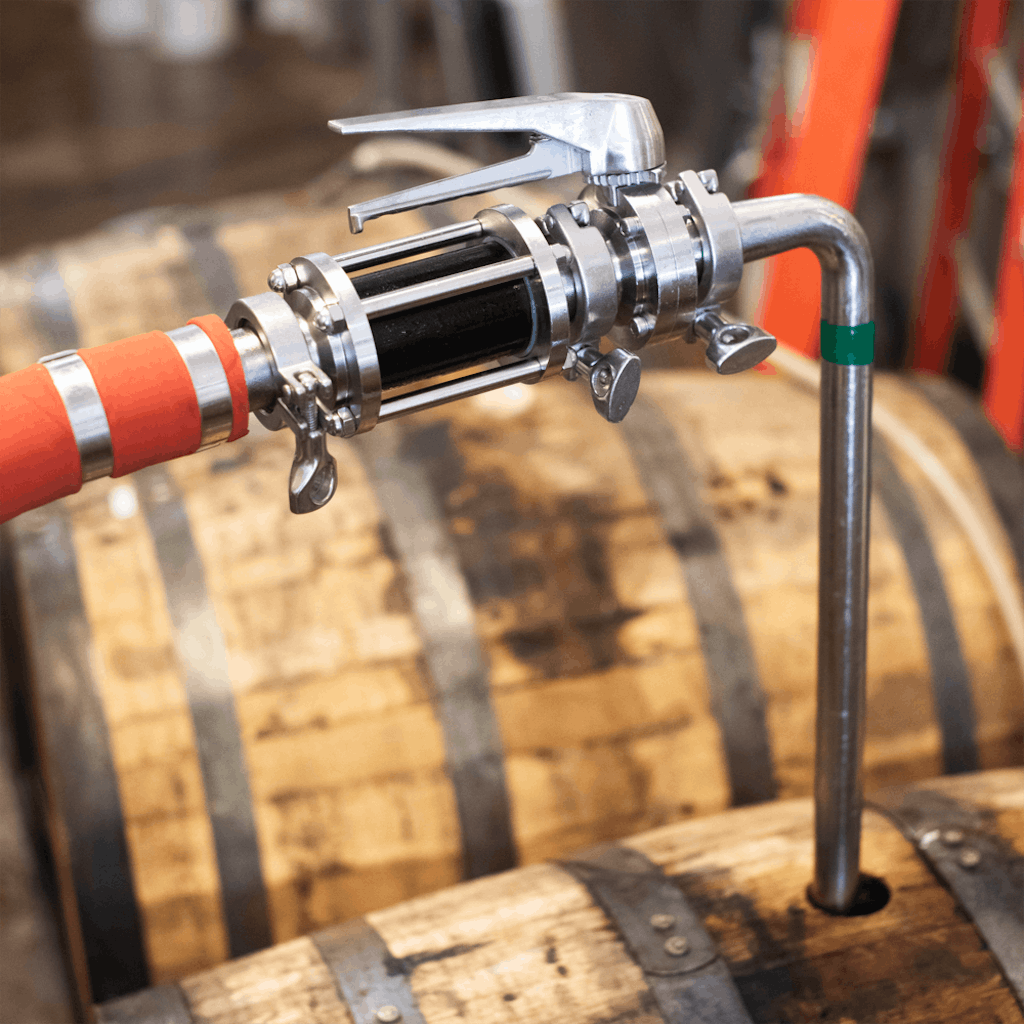 Get to Know Our Jack of All Trades, Billy!
LEARN MORE ABOUT OUR JANUARY BOTTLE RELEASE!