Telepathy, psychic abilities and remote viewing are fun to ponder, but at the end of the day, maybe great minds just think alike. Our collabs with Bottle Logic include a lot of things: finishing each other’s sentences, non-verbal communication, knowing looks, meaningful nods, vague gestures. So, when it came time to pick the style, we shouted the same thing at the same time (“MOCHA STOUT!”) before engaging in an unrehearsed, yet ridiculously complex handshake. We’d give you tasting notes, but it feels like you’re on the same wavelength…or you can just read the truly opulent list below. 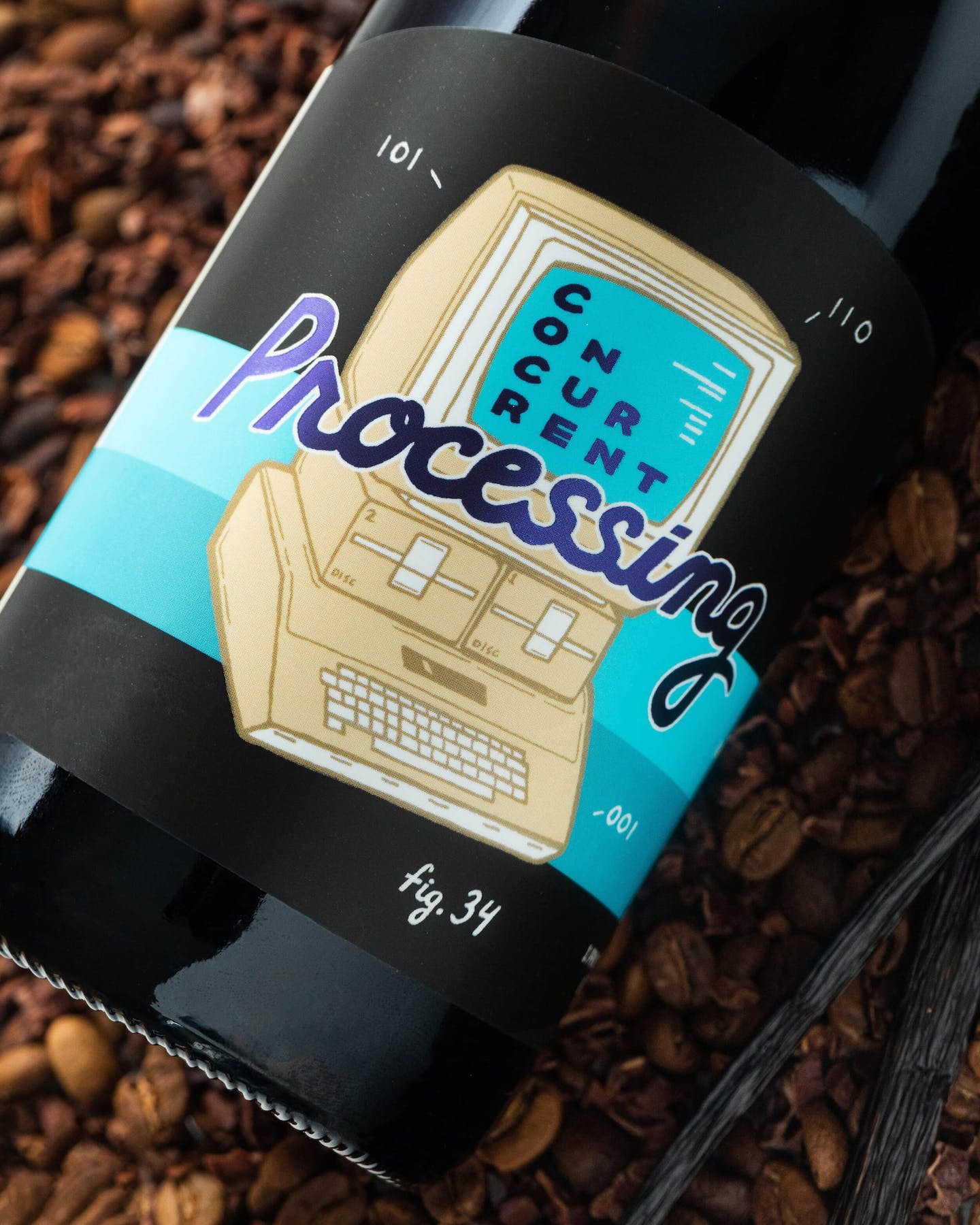 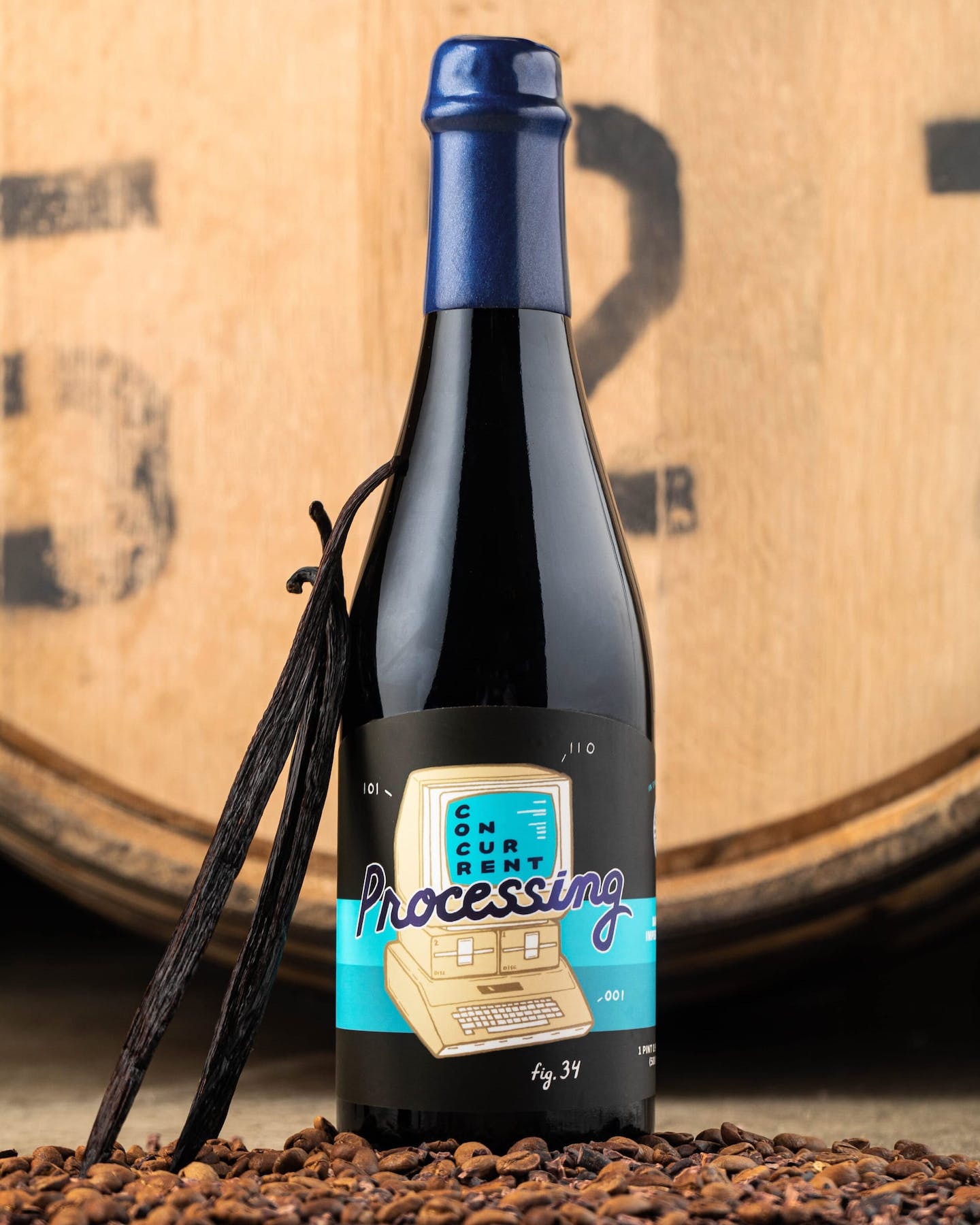 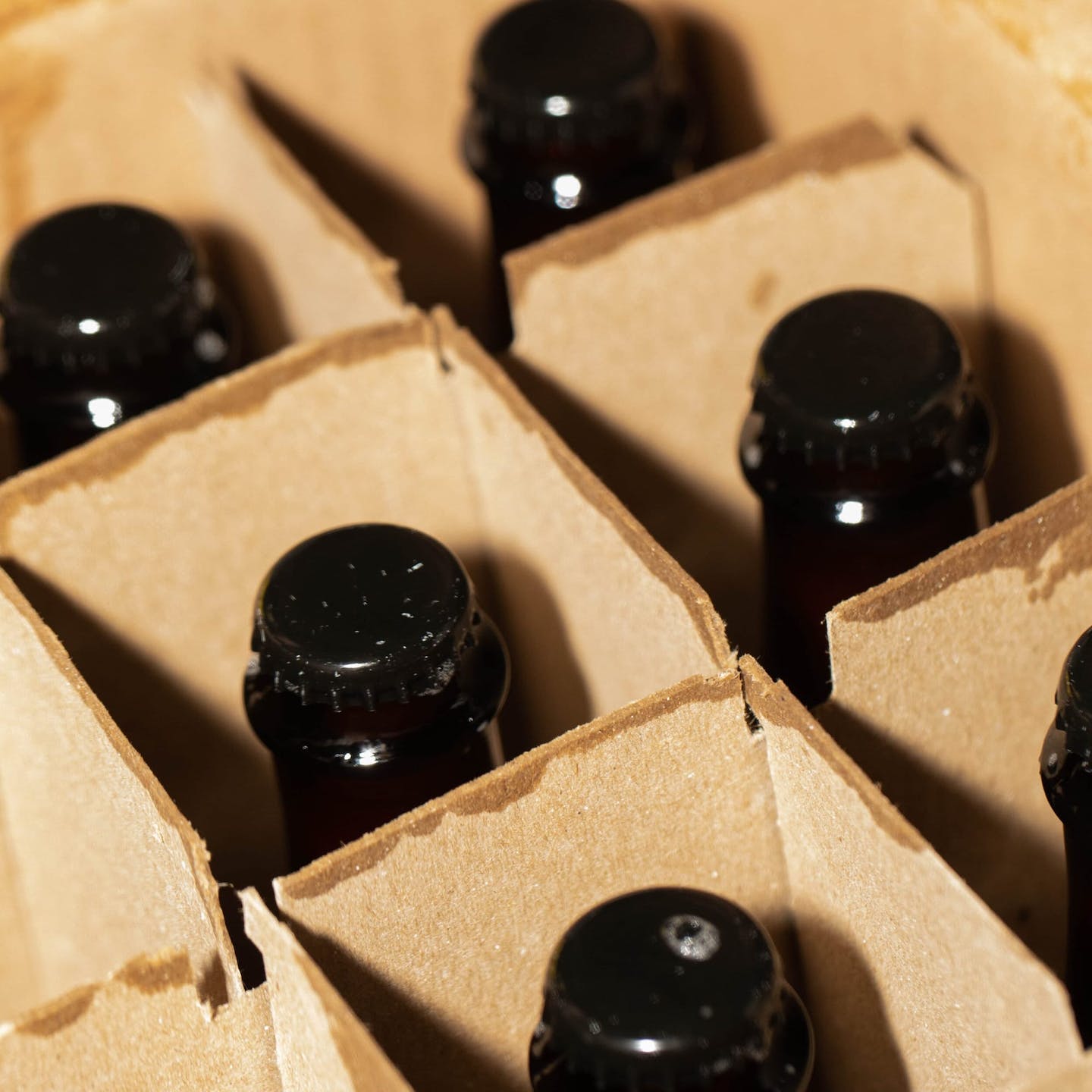 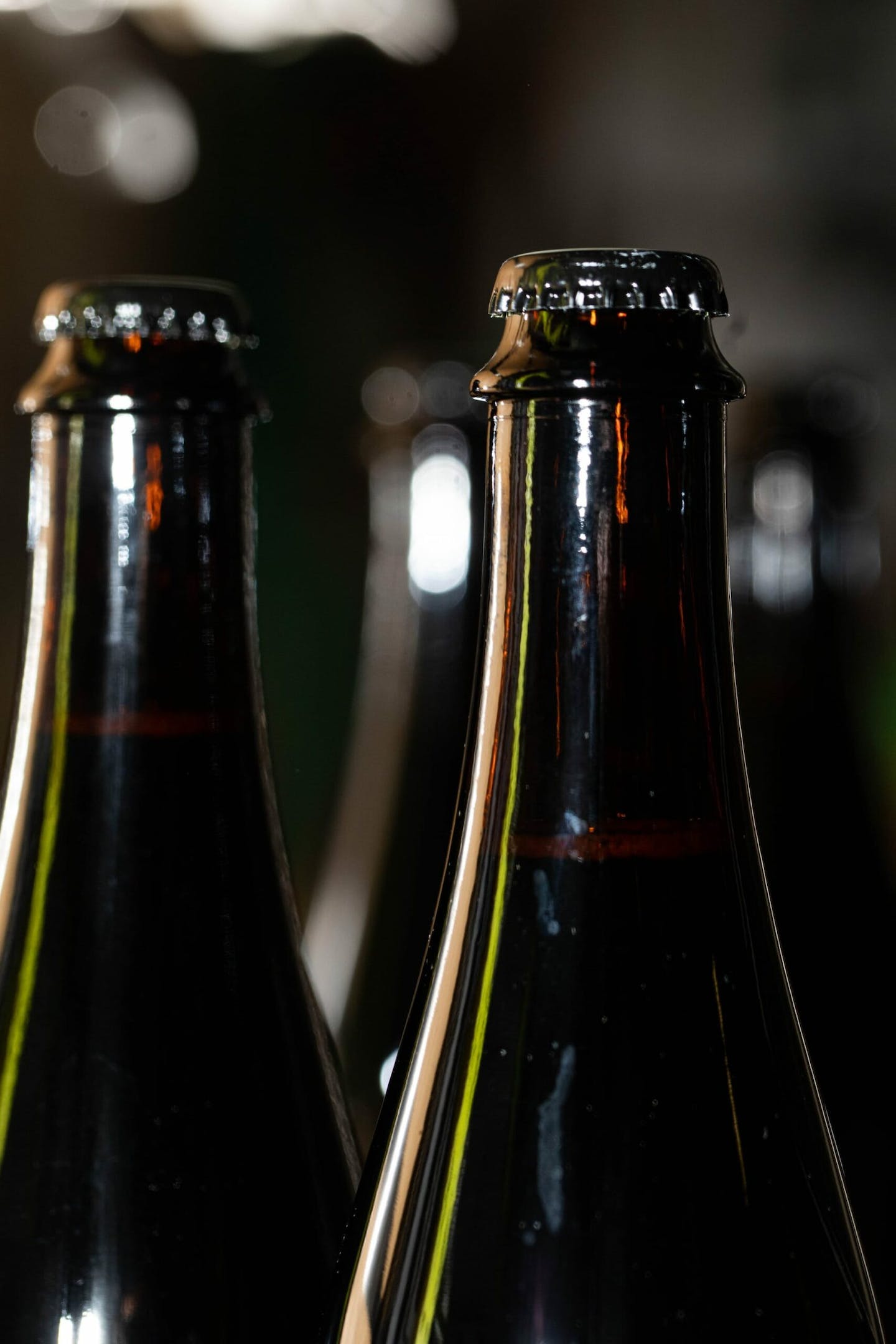 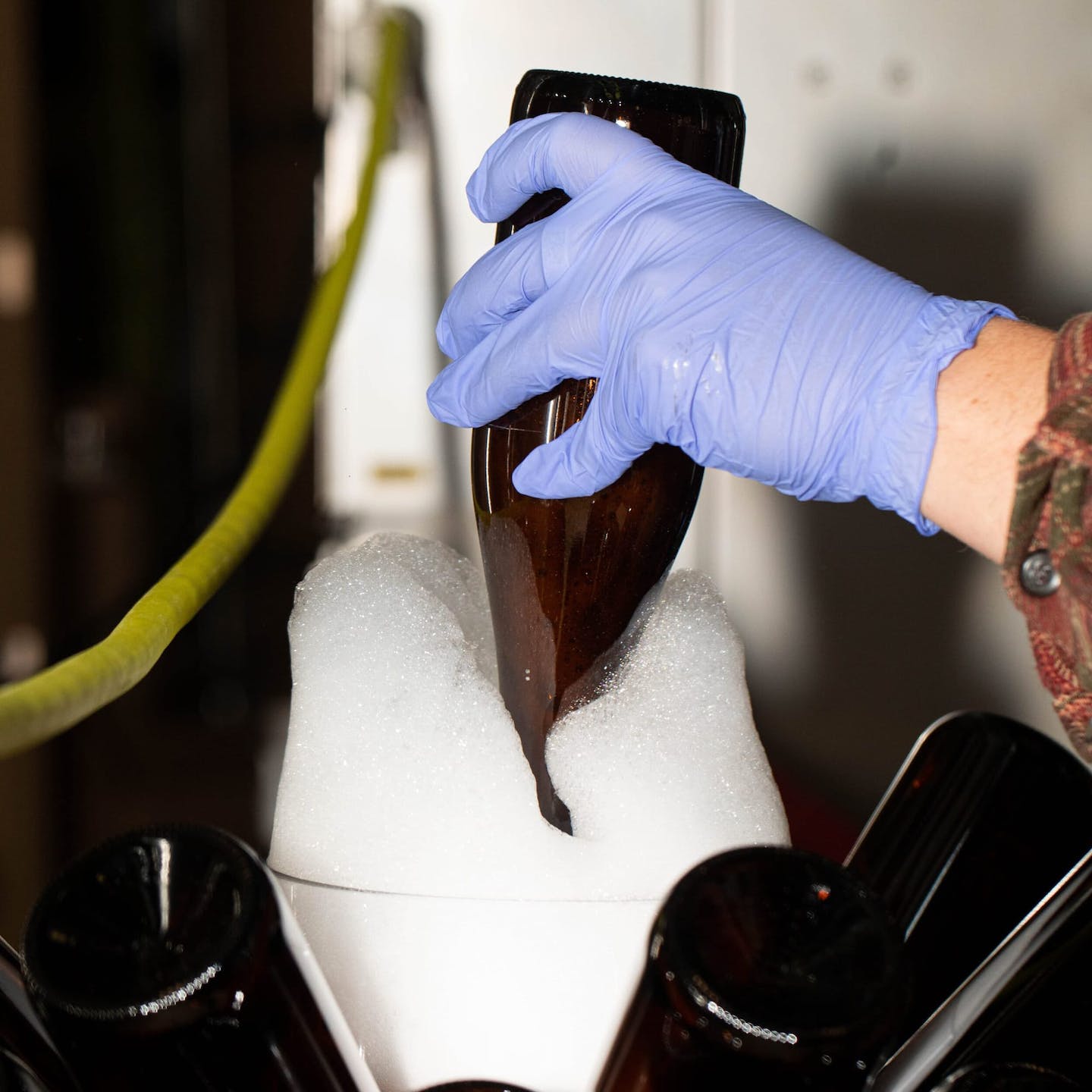 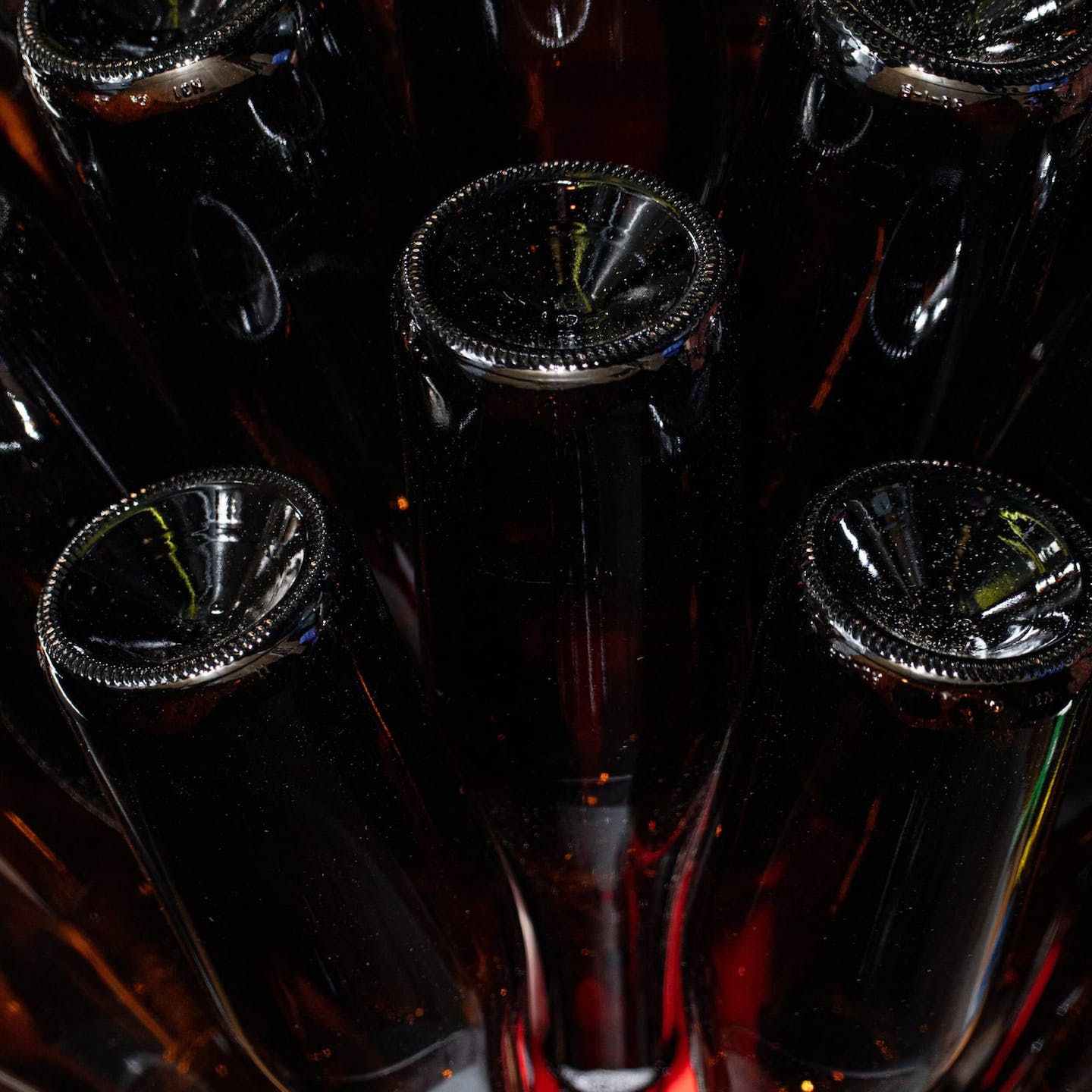 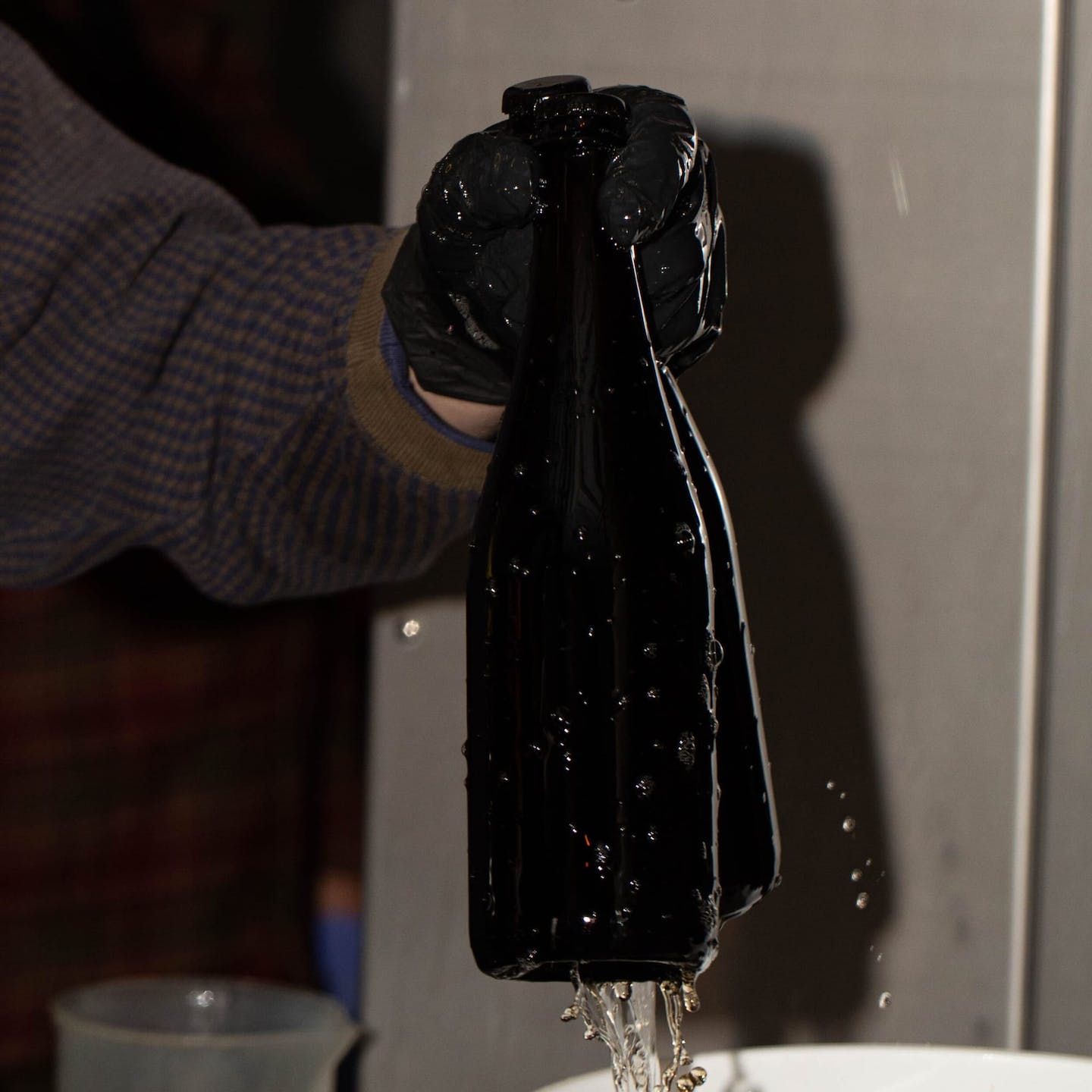 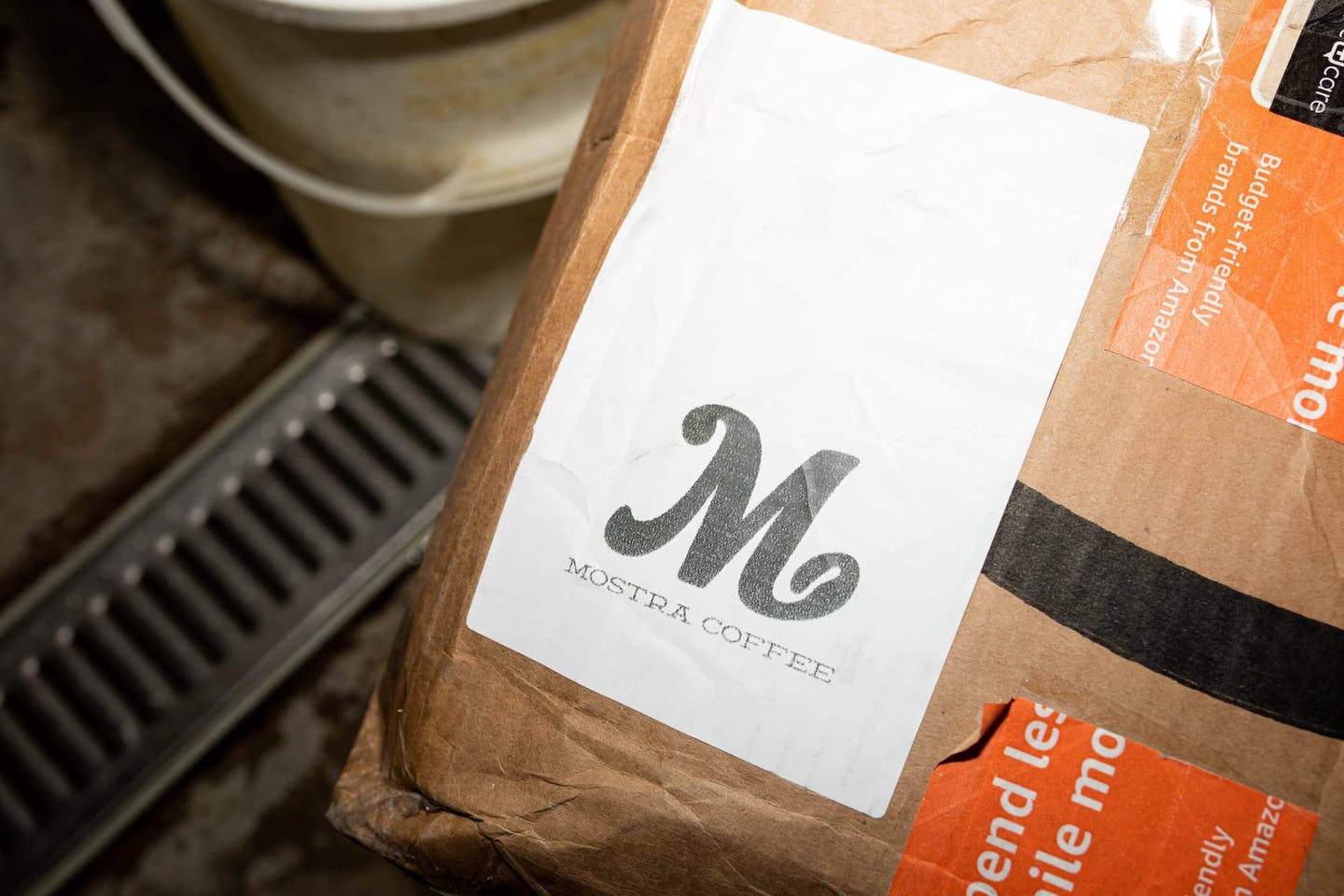 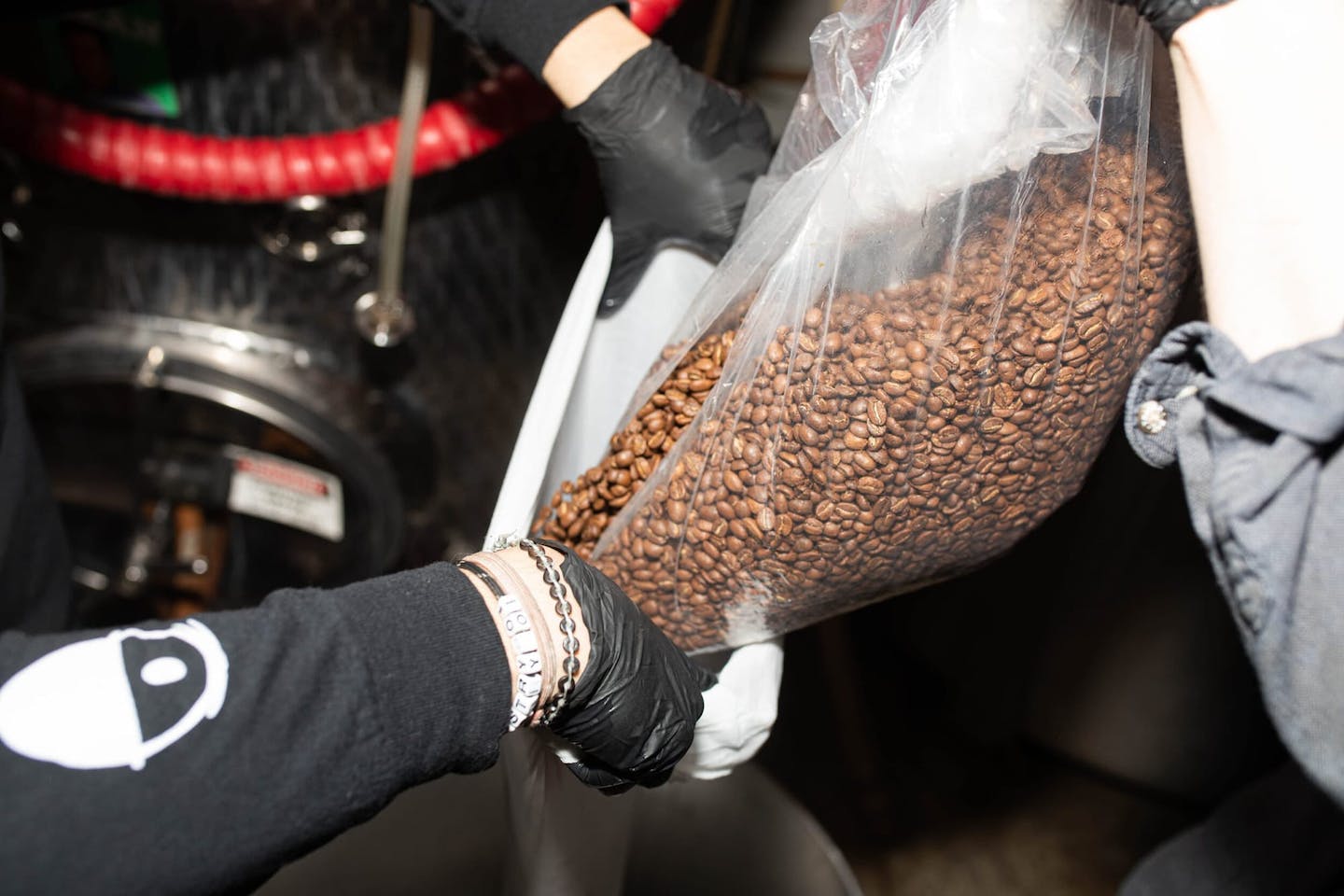