GET TO KNOW OUR NORTHERN SALES TERRITORY MANAGER, DAN! 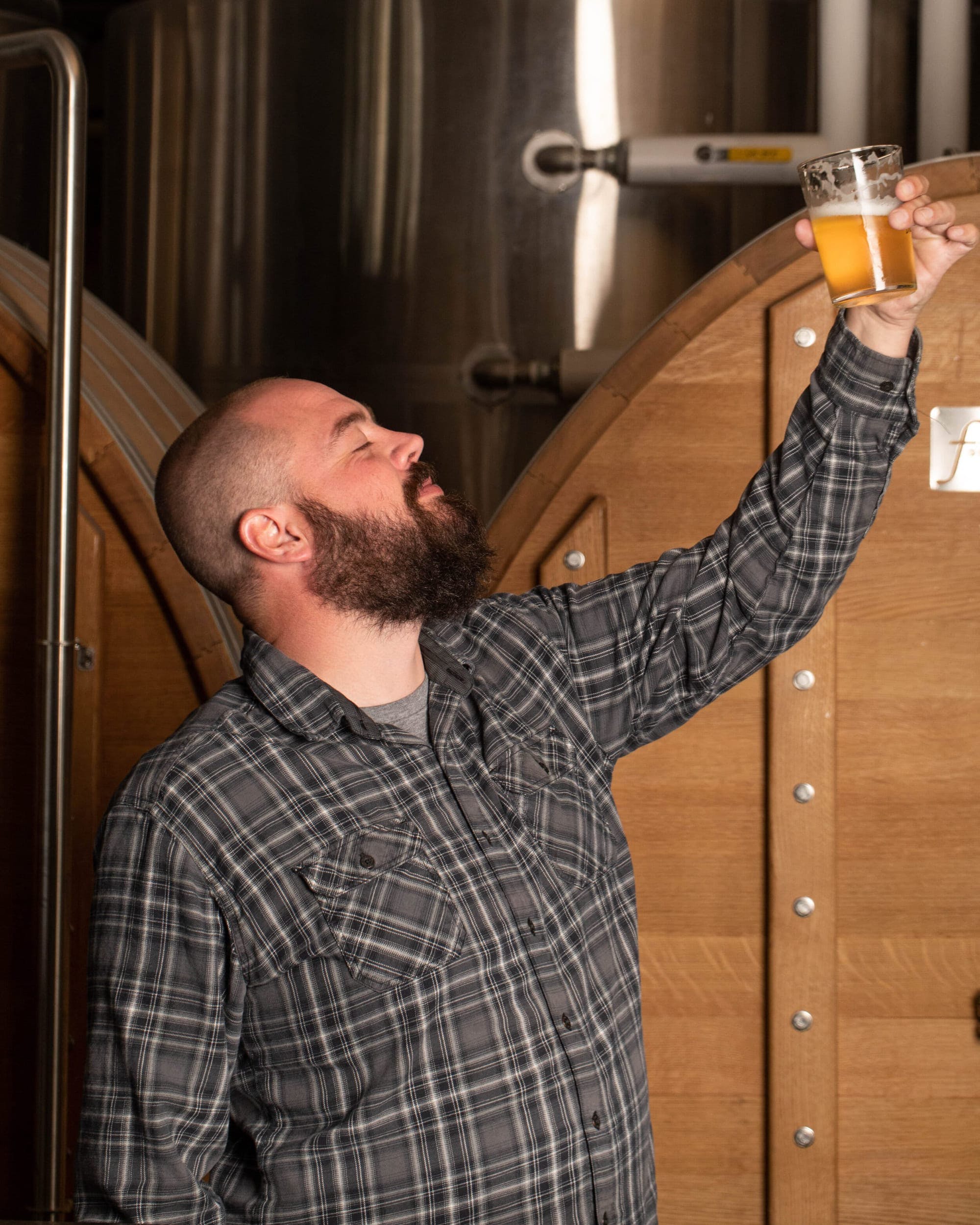 Our team is certainly a blend of people from all over the country, but for some reason we’ve been attracting a lot of talent from the Northeast as of late. We’re also a magnet for dudes named Dan. So, in that most rarefied section of the Cerebral Venn diagram sits Dan Abdirkin, our resident East Coast Dan, Sales Wizard and Man-unto-Himself. If you live north of Colfax and south of the Wyoming border, Dan is your man for outside beer distro.

GET TO KNOW DAN A LITTLE BETTER WITH A Q/A BELOW!

I went to college in Pennsylvania and we had a brewery in town called Weyerbacher that taught me just how big of a range there was compared to the natty light and ices of the world and really opened my eyes. My favorite beer of theirs is called Merry Monks and it’s a Belgian Tripel that comes in at a meager 9.3%. After chewing on a few of those there was no going back.

I got started in the industry after moving to Colorado in 2017. I had packed up and headed west on a whim and grabbed a job for the summer to make ends meet. As that was coming to an end I was looking around and got two offers : join the beer team at Liquormart in Boulder or the sales team at the local Cadillac dealership. I was incredibly lucky I decided to choose the former because I soon found myself working with 3 fellow beer nerds and free tickets to GABF my very first weekend at the store.

3) WHAT IS YOU FAVORITE THING ABOUT SELLING BEER?

Getting paid to travel around Colorado, make new friends, and taste beer every day – need I say more?

Either something in forestry or culinary arts – my two biggest passions outside of work.

See above…also birding. I’m a bird nerd at heart. Seeing a species I haven’t in a while will literally stop me in my tracks. When I first saw Pelicans in Colorado I had the biggest dumb smile for days. One of my favorite memories was photo hunting the elusive Snowy Owl on the beaches of Long Island in the winters. To paint the picture we’re talking just over freezing temps, 40 mph winds blowing in off the Atlantic, and absolutely no cover to try and see a bird you shouldn’t get close out of fear of spooking it – and I loved every brutal second of it.