Get to know our brewer, Sosa! 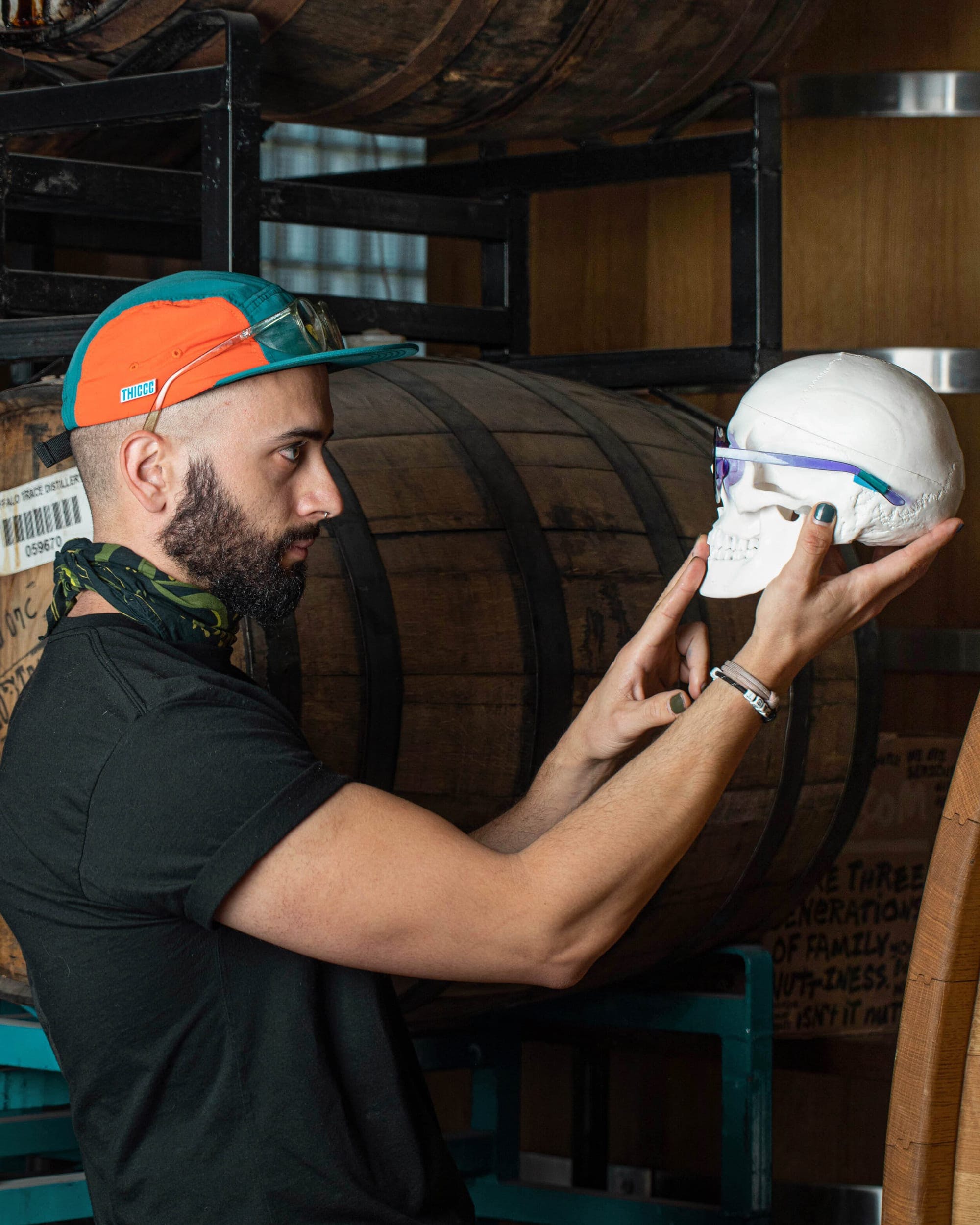 Whether he’s going by Señor Sass, CCO: Chief Collaboration Officer, CCC: Chief Coffee Consumer, Master of the Mash-In, or just Old Man Sosa there’s never a shortage of hats that Sosa wears here at the brewery. And, while you’ve likely seen his face just few times before on our socials, what you may not know is that Sosa just recently celebrated his one year anniversary of being a part of the Cerebral team after joining us from the Miami based crew at @jwakefieldbeer!

GET TO KNOW SOSA A LITTLE BETTER WITH A Q/A BELOW!

1) HOW/WHY DID YOU MAKE YOUR WAY INTO THE CRAFT BREWING INDUSTRY?

I got into the industry in a somewhat unusual way. I was a High School English teacher at the time and I accepted a co-worker’s invite to grab a midweek beer at a popular craft beer bar — I probably ordered something Belgian or a palate-wrecking West Coast IPA.

Glances were exchanged across the bar; a salacious smile was met with a coy one. A phone number was given in a firmly folded piece of paper to be discarded for a time and then rediscovered. An eventual text led to a budding relationship and a life altering conversation over breakfast, “I love where this is headed, but I have a plan to move to Australia in a year or so.”

The next day, I applied to start beer-tending at that same popular craft beer bar so that we could both start saving money for the trip. That decision was easy. After a couple of months of slinging beers there, J. Wakefield Brewing — one of Miami’s first craft breweries — officially opened and I started working both back and front of house whenever I wasn’t teaching or ignoring the giant stack of essays I needed to grade.

This is where the story becomes similar to so many people working in the industry — I just made myself available. I am here, put me to work. And then I started cleaning kegs…

2) WHAT DO YOU ENJOY MOST ABOUT BREWING/BEER?

In terms of brewing, I enjoy the physical aspect of the work. I’ve only ever worked with a manual brew house so I appreciate the intimacy of the mash-in; it’s my own private altar. What I love most about beer is the people I’ve met through the industry, each career path is going to have it’s idiosyncratic niches but I believe that in it’s purest form brewing attracts well-meaning misfits & I find a certain level of comfort in that.

3) WHAT DO YOU THINK YOU WOULD BE DOING IF YOU HAD NOT BECOME A BREWER?

No idea really, I would more than likely be an extremely burnt-out teacher. I miss the classroom everyday but educational funding is so incredibly underserved that it would have been difficult to remain productive a decade into my teaching career.

4) WHAT DO YOU ENJOY DOING WITH YOUR TIME OUTSIDE THE BREWERY?

Outside of work, I enjoy laying in bed, on the couch, or in a hammock and reflecting on my youth…sans back pain. All joking aside, I enjoy reading, cooking (but not cleaning up afterwards, I do it, but I don’t enjoy that), traveling (eventually I’ll get back to that), and most importantly spending time with my partner and our fluffy land-cloud of a dog.

5) FAVORITE BEER OF ALL TIME

Don’t let all this waxing poetic about blue collar work and an honest day’s work fool you, I’m a bit bougie so of course my favorite beer of all time is Miller High Life…it is after all, the champagne of beers.

We Bought A Building!
Get to Know Our Jack of All Trades, Billy!